Here’s the poster for He’s Just Not That Into You. Notice anything interesting about the names? 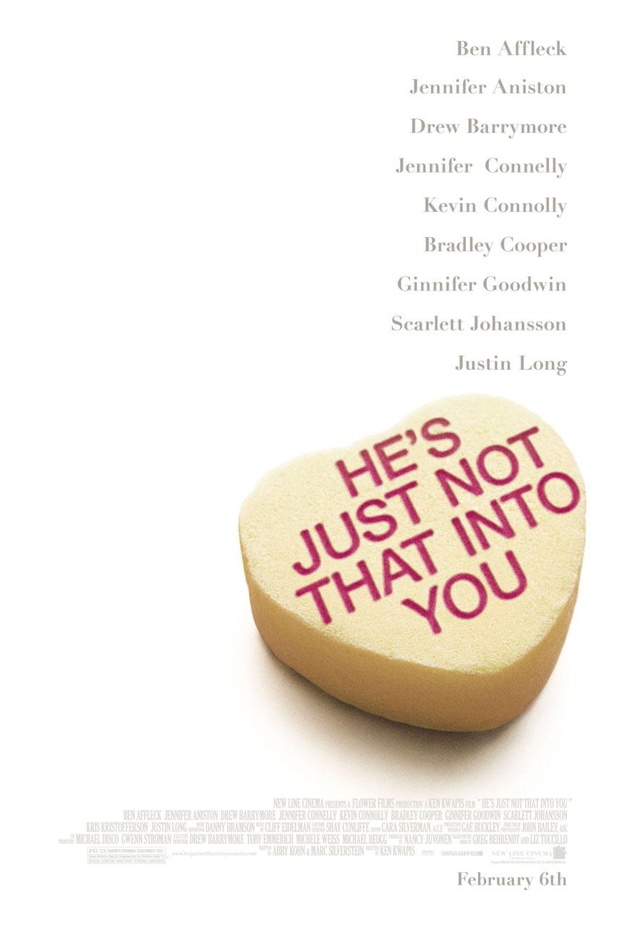 All of those nine last names are in the first half of the alphabet. What are the odds?

Last names actually aren’t evenly distributed throughout the alphabet. There are definitely more clustered towards the front half, but it’s tough to find hard numbers. A guy here claims that in the Cleveland phone book, 62.5% of the names are A-L. I’m not saying that Hollywood names follow the same pattern as Cleveland names, but it’ll have to do.

A theory: maybe the casting director started at the top of his filing cabinet, and only got to L before all the parts were gone.