Convicted felon Ted Stevens has lost his re-election bid for the Alaska Senate seat which he held for the last, oh, eleventy-hundred years. While in the Senate, Stevens gained notoriety for bringing home epic quantities of pork barrel projects, being convicted of a felony, and, how could we forget, comparing the Internet to a series of tubes during a debate on Net Neutrality legislation:

They want to deliver vast amounts of information over the internet. And again, the internet is not something you just dump something on. It’s not a truck. It’s a series of tubes. And if you don’t understand those tubes can be filled and if they are filled, when you put your message in, it gets in line and its going to be delayed by anyone that puts into that tube enormous amounts of material, enormous amounts of material.

But now that Alaskans have routed him from office by a whopping 3,724 vote margin, we must now deal with the aftermath of his absence from the Senate.

The Internet is no longer a series of tubes. 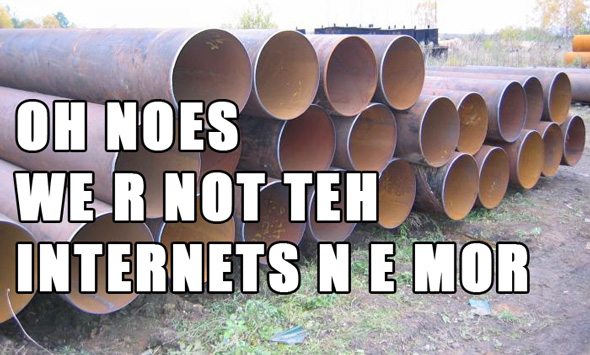 Just as Alaska has moved on and found another Senator, we, too must move on and find another ridiculously inaccurate characterization for the Internet. Help me out after the jump:

1. The Internet is a pulled pork sandwich. 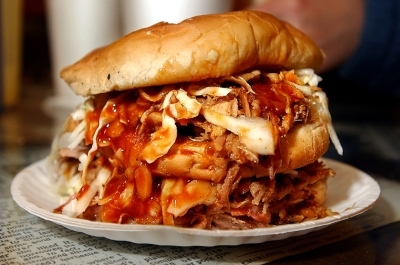 The barbecue sauce is like information, you see.  And the pork, that’s like the computers and servers that are the meat of it all. But sometimes there’s so much sauce, so much information, that it overwhelms the meat and just winds up into your lap.

2. The Internet is an episode of Terminator: The Sarah Connor Chronicles. 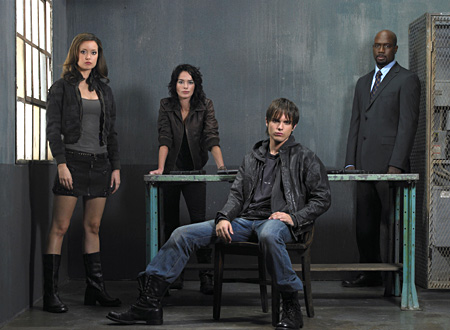 This is pretty much how the Internet works.

Well, there are these machines, and they’re very smart. And this whole time travel thing: just like the back and forward buttons on a web browser. Also, I’m pretty sure there’s at least one hot teenage girl in the Internet.

3. The Internet is Bob Barker’s Price is Right microphone.

At the end of the day, it’s a tool for communication.

8 Comments on “The Internet Is No Longer A Series Of Tubes: Ted Stevens Loses his Senate Seat”