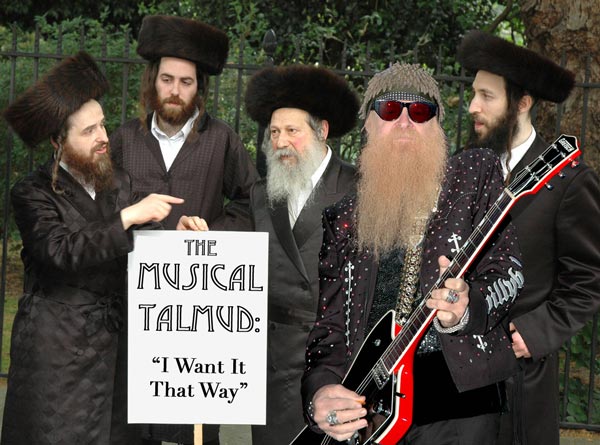 But this actually becomes kind of a poignant sentiment when you realize the song is about a relationship on the verge of collapse. The girl is either dumping the guy, or seriously considering it. Anyone who’s ever been through a bad breakup knows that those feelings of dependency that seemed so cute when you were together can make you miserable when the other person is out of your life. But this guy is doubling down on his love. He’s saying, “No matter what happens to us, I don’t regret my love for you.” Or as Fanny Brice put it, “I’d rather be blue over you than be happy with somebody else.” 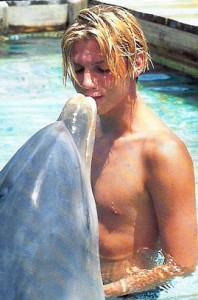 I'm going out on a limb and guessing that Flipper doesn't want it that way, Nick.

But we are two worlds apart

I think the singer is mixing metaphors here. Two people can either be “a world apart” or “in different worlds,” but you can only be two worlds apart with the aid of some sort of spaceship. Then again, perhaps it’s hyperbole. “We have so much distance between us, it’s as if I was from Mars, and you were from Venus.”

Now it gets tricky:

I believe that in this case, “that way” refers to being two worlds apart. Keep in mind, he’s not denying that they are two worlds apart. He’s denying that he likes it like that. He’s bemoaning the fact that he can’t begin to bridge this distance when she doesn’t even understand how much he loves her. And then we got ourselves a chorus: 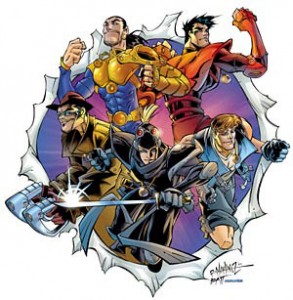 A lot to unpack here. The singer has two main concerns in the chorus. For the first four lines, he’s questioning whether the relationship is as bad as she seems to think, and trying to draw her into a discussion. The fifth line should be read as a sentence of its own, applying to the previous four: “Tell me why it ain’t nothing but a mistake! Tell me why!” (Very Jack Bauer.) The fifth line should not be read together with the last two (“Tell me why I never wanna hear you say I want it that way!”). That would mean he’s asking her to explain to him why he doesn’t want her to say that he wants it that way. That’s just crazy talk.

So in those last two lines, what is he saying? What is “that way,” in this case? Is it “the relationship being a mistake and/or a heartache”? But that doesn’t make sense – no one wants the relationship to be a mistake, right? I’d say “that way” is just referring to the distance between them (two worlds apart again).

Here’s what’s really clever about the chorus – the singer is trying to start a conversation, but also to end a conversation. He demands she “tell him,” but also tells her what he doesn’t want to hear. There’s a certain symmetry to it that appeals to me.

Now, the singer continues in his attempts to draw the girl into a dialogue:

Am I your fire?
Your one desire?

Presumably, this question isn’t answered the way the singer was hoping.

In this case, “that way” is her loving him. Curious that in a song called “I Want It That Way,” the phrase “that way” has such a fluid meaning. 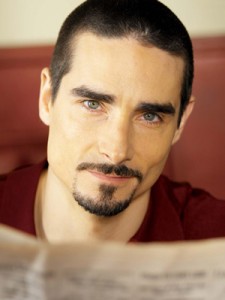 When did AJ become Matthew Fox?

Okay, after the second chorus, we move on to the bridge:

Now I can see that we’re falling apart
From the way that it used to be, yeah
No matter the distance
I want you to know
That deep down inside of me…

I think this contains the most critical line of the song: “No matter the distance, I want you to know…” He’s not talking about bridging that distance. All he wants is to have his true feelings understood. He can almost accept the breakup, as long as she accepts that…

The four “you ares” are very interesting. It could be the beginning of a sentence that never gets finished – he’s trying to think of some metaphor worthy of her, but gives up and opts for the key change instead.

Or, the “you ares” may be looking backwards, affirming and reaffirming her status as fire/desire. I can almost imagine the girl shaking her head, insisting, “I’m not really your fire.” To which the singer insists, “You are, you are, you are!!” That seems right to me – this is a song about communication, and how frustrating it can be.

Now all we got is the big finish.

Here’s the thing that surprised me about this song. There are exactly seven instances of the words “I want it that way” (counting the final repetition). In five of those cases, the singer is actually denying that he wants it that way. In fact, he doesn’t even want to hear her suggest that he wants it that way, it’s so offensive it him. Really, a better title for this song would be “Stop Saying (I Want It That Way).”

So, to summarize: the singer knows the relationship may be doomed. He may or may not be able to convince her it’s not. But what he insists upon is that she acknowlege his love for her. In a way, it’s a monster guilt trip: “Okay, go ahead and break up with me. But first you have to understand how crazy I am about you. If you’re going to do this, I’m going to make damn sure you feel bad about it. Because that is the way I want it.”

And now, please enjoy the “I Want It That Way” music video with the boys animated as aardvarks.

4 Comments on “The Musical Talmud: I Want It That Way”