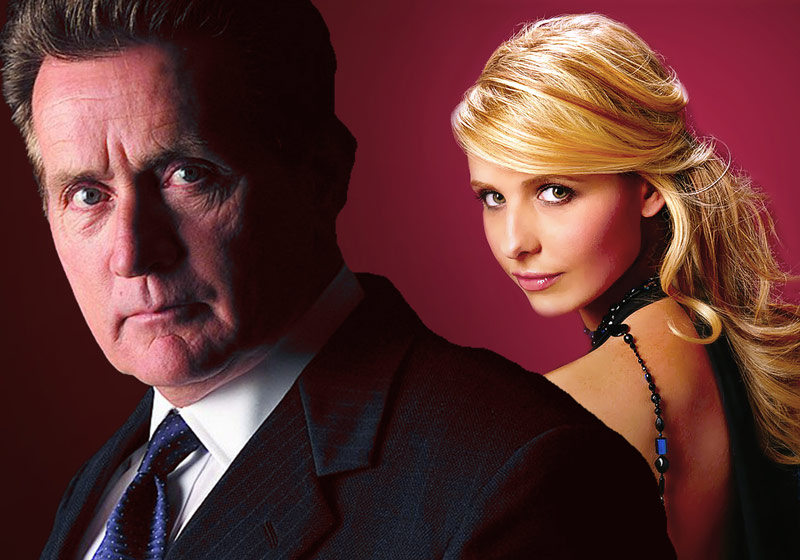 Don’t believe me? There’s an excerpt from “And Who Does CJ Call?” by MadamAuthor after the jump.

[CJ] sat up from her position sprawled on the floor and took a deep breath as her head protested. Then she froze—she wasn’t wearing much, but the clothes she saw on the floor were not hers and most definitely belonged to a male. Just what had happened last night?

She stiffened as she heard a groan coming from the bed. Her stomach filled with dread, but she popped her head up over the edge of the bed to take a look. There was a man on the bed, probably a little older than CJ herself.

He was looking at her.

The two of them stared at teach [sic] other for a second. Then the man’s eyes dropped to something on the bed.

He was apparently British.

“CJ—Claudia Jean,” she responded. She wracked her brain, “Robert?”

“I’m sorry,” she said, “this is usually not a situation I find myself in.”

The man looked slightly amused. “Me either, but I think it gets worse.”

He handed her a piece of paper—what he had apparently been looking at before. It was a marriage certificate of one Ms. Claudia Jean Cregg to a Mr. Rupert Giles.

4 Comments on “To celebrate both Halloween and the upcoming Election…”