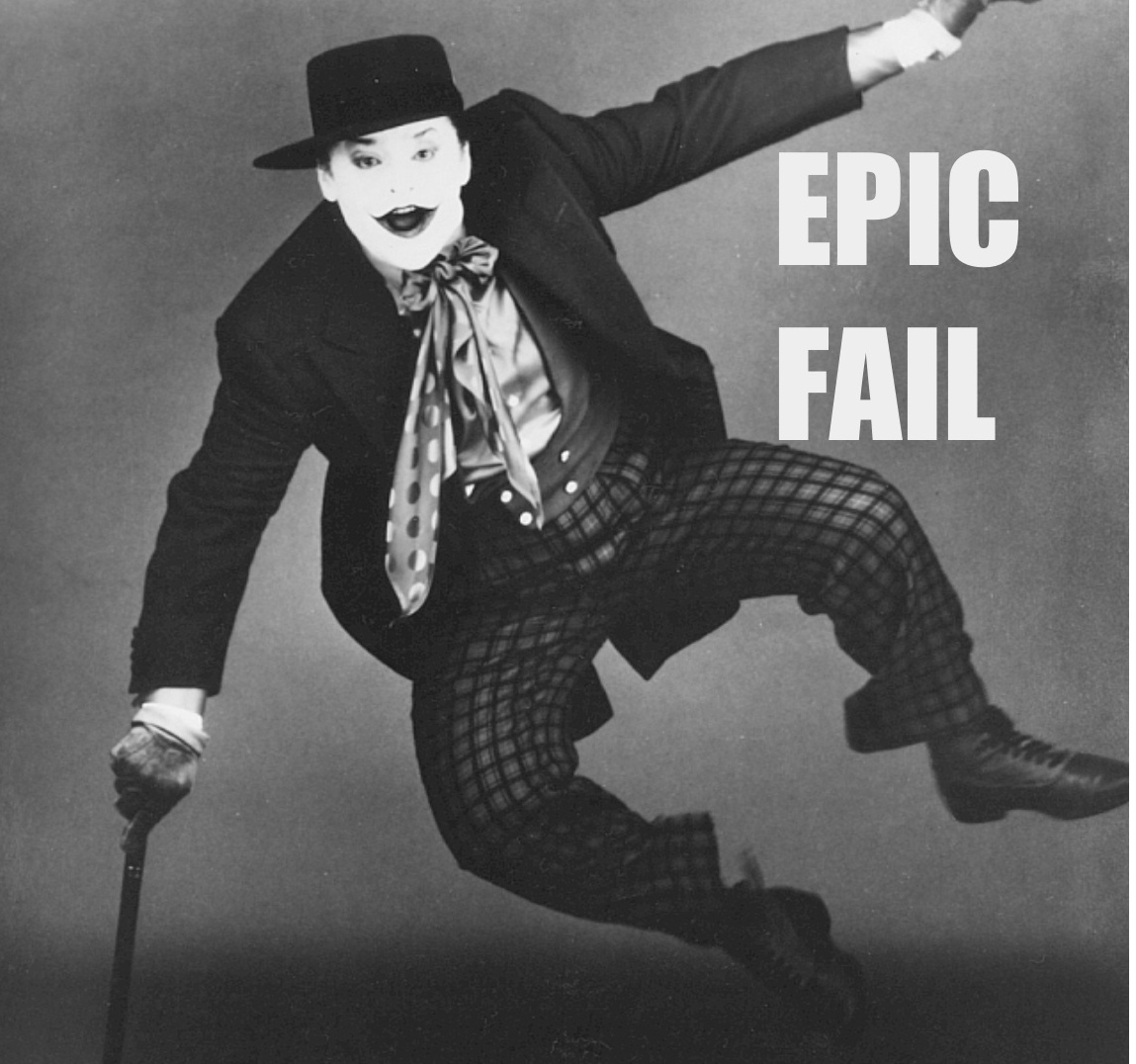 As loljoker contest submissions have continued to roll in, an interesting pattern has emerged; there are lots of lulz about Heath, Romero, and (as you’ll see in this post) the comic book and lego incarnations of the Joker, there has been a conspicuous paucity of Jack Nicholson themed submissions. What is the deal with that?

It seems that Ledger’s performance has pushed Nicholson’s joker into the taint of irrelevance; Nicholson can no longer lay claim to the darkest incarnation of the Joker, yet his portrayal is not as campy as Romero’s turn in the classic TV series. Is his generally solid interpretation of the character doomed to be forgotten? Maybe Jack will start lobbying Nolan to be cast to replace Ledger in the next installation of this series? 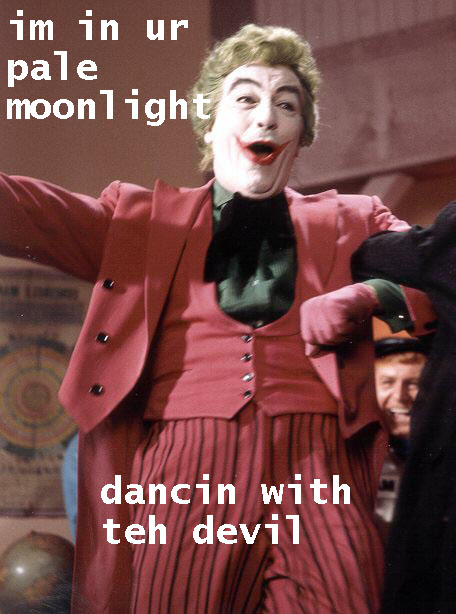 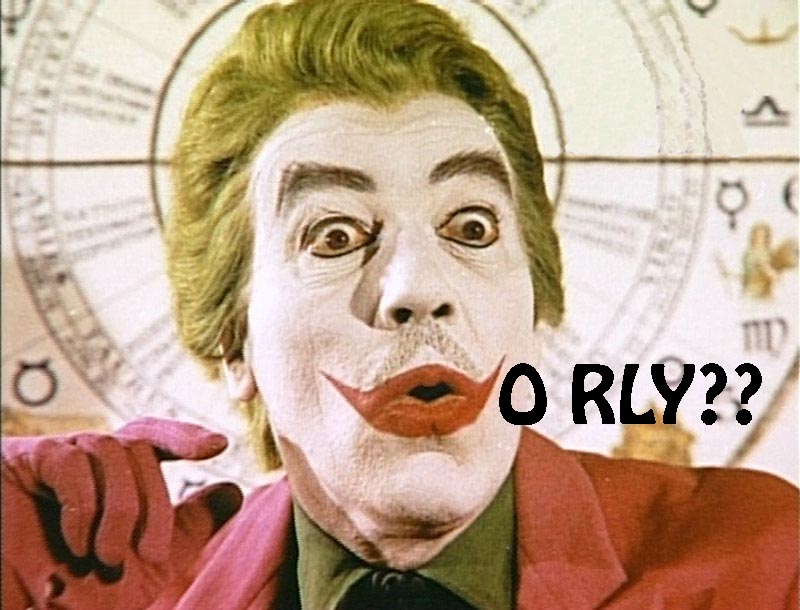 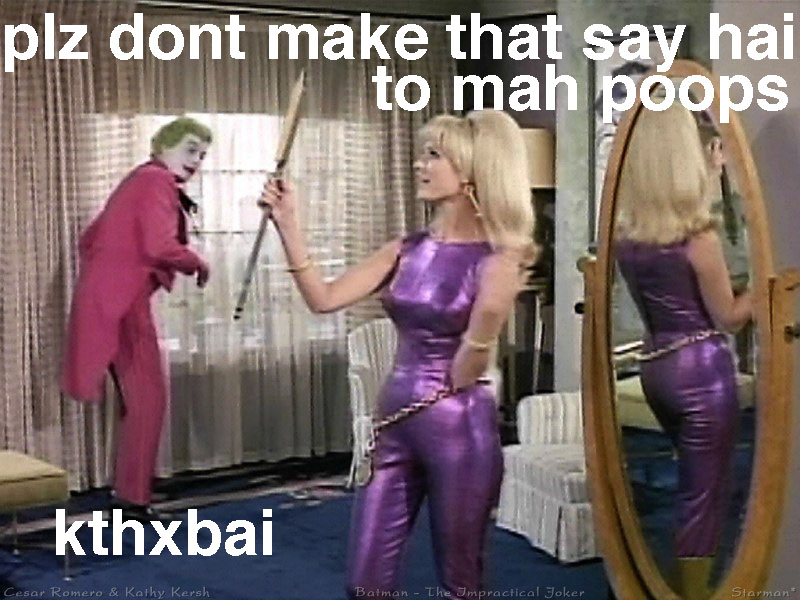 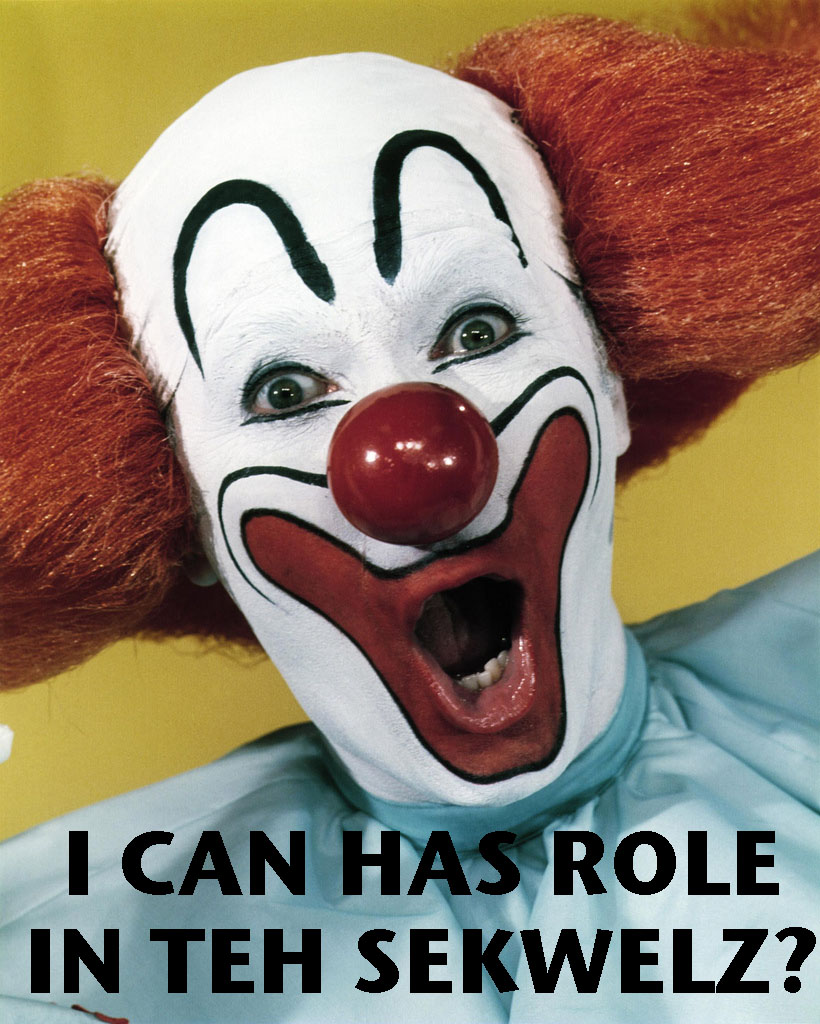 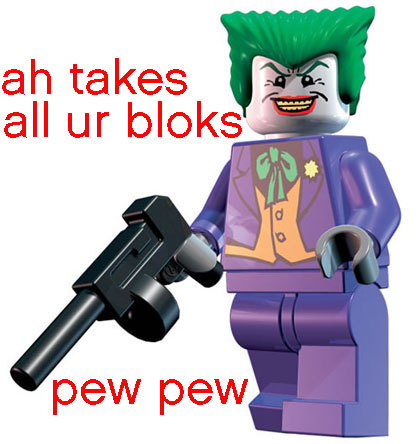 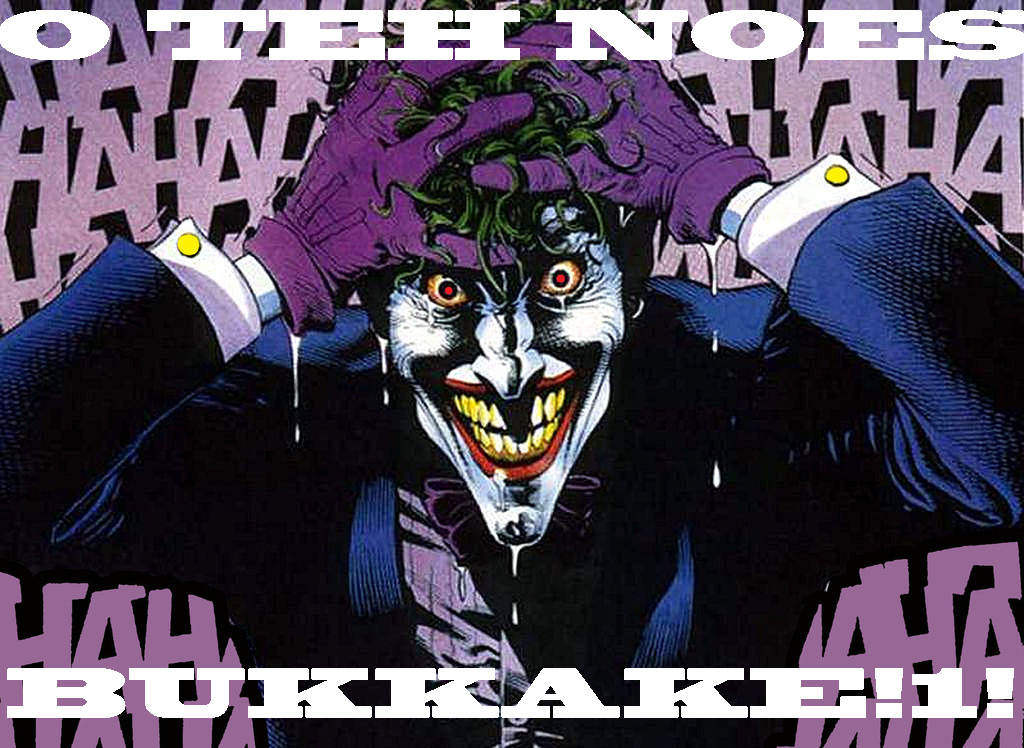 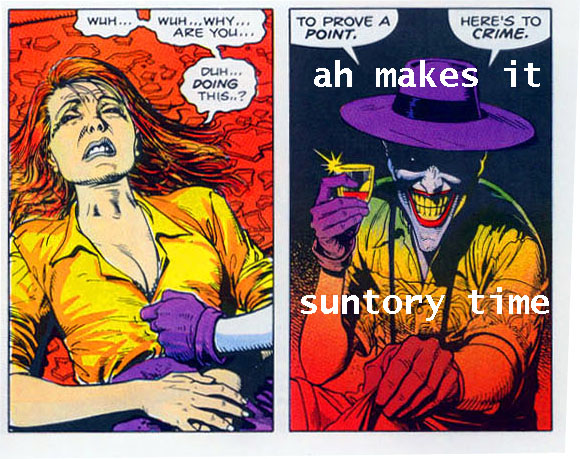 Rest of the submissions by Gab 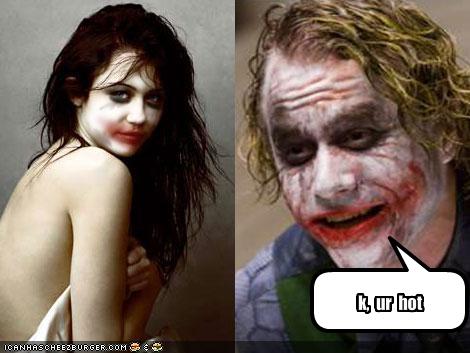 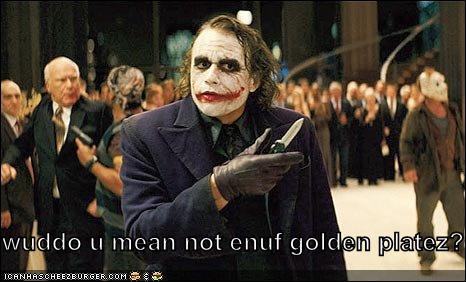 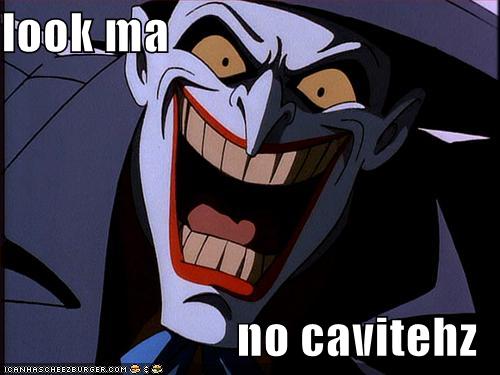 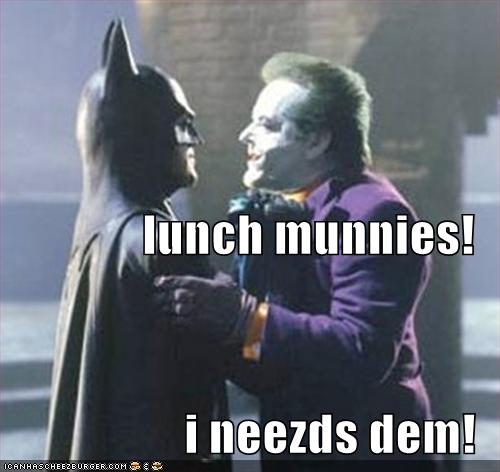