Sean Tevis, who is running for State Rep in Kansas, had a brilliant idea to raise campaign funds: become viral on the Internet by doing an xkcd parody.

And it’s funnier than xkcd has been recently, which is an added bonus. 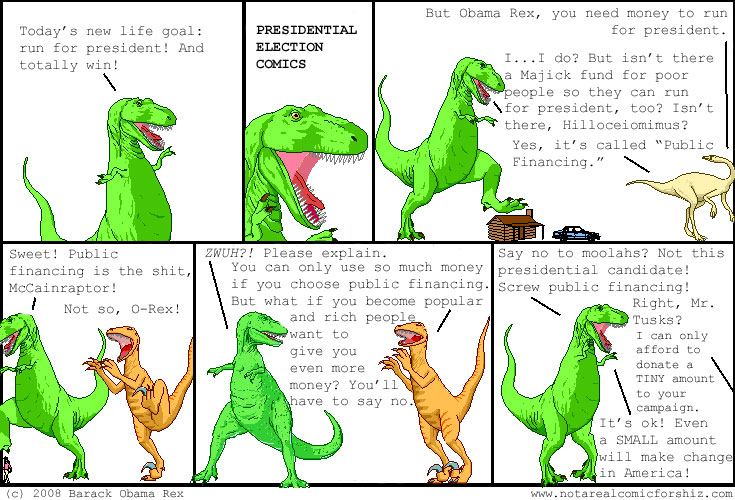 3 Comments on “Sunday Comics: Speaking of Politics and Humor”