If you’re like me, then you have an Endgame posted taped to your bedroom ceiling so it’s the first thing you see every morning. But it took me months to notice something very interesting about it: the Avengers logo kind of looks like an A. No seriously, try to see it with fresh eyes: 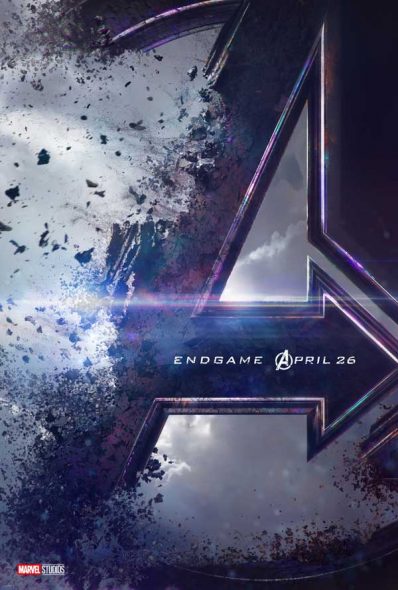 At first I thought it was a coincidence, but now I think it might be a sign of what the Marvel Universe has been building towards for years.

You might remember Nathaniel Hawthorne’s Scarlet Letter from high school. It’s the story of a Puritan woman who conceives a child out of wedlock, and is forced to wear the letter A on her clothes to publicly shame her. What does this have to do with Earth Mightiest Heroes? Well, think of how many of them are trying to make up for some great wrong. There’s former arms dealer Tony Stark. Thor, who was cast out of Valhalla for disobeying his father and attacking the Frost Giants. The Scarlet Witch accidentally killed dozens of people in Africa. Dr. Strange was a self-centered prick, the Guardians are all turning over new leaves (insert Groot pun here!) to atone for their many crimes, and Spider-Man’s actions led to the death of his beloved uncle.

But this theory gets REALLY interesting when you look at the female Avengers and consider who might represent repentant sinner Hester Prynne. At first it seems like it must be the Scarlet Witch, right? But thanks to the Snappening, she’s dead (for now, wink wink). On the other hand the Black Widow is a former assassin who tells Loki in the first Avengers that she “has a little red on her ledger.” She’s probably the Avenger with the most overtly sinful past. And note her hair color! 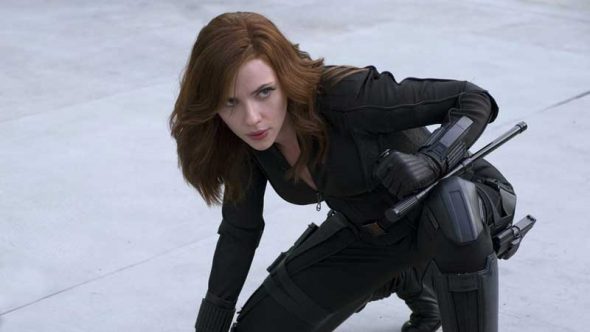 Also, her name is Scarlett Johansson. This is either the greatest piece of type casting in Hollywood history or a weird coincidence.

If Natasha is really supposed to be Hester, then Bruce Banner must represent the book’s wronged husband, Roger Chillingworth. In the book, Chillingworth went missing at sea and then was captured by Indians while Hester was having her affair. In the Avengers universe, the Hulk went missing in outer space and then spent years as a prisoner of the Grand Master. Much like Chillingworth, Banner is defined by anger.

But then what Avenger is minister Arthur Dimmesdale, the seemingly upright pillar of the community who is secretly Hester’s lover? That’s pretty obvious, isn’t it? It’s got to be Steve Rogers, the spiritual leader of the Avengers. Remember that he and Natasha had a hot flirtation going was back in 2014’s Captain America: The Winter Solider.

So what does this tell us about Endgame? Clearly, Black Widow is carrying the love child of Captain America. (Note to uber-nerds: I’m aware that she claims to have been sterilized as part of her Soviet-era training program, but there’s a dozen ways this could be hand-waved away.) That will not only be a source of drama for Earth’s Mightiest Love Triangle, but a game-changer for Tony Stark, who was seen obsessing about having kids at the beginning of Infinity War. What if Tony sacrifices himself to save the pregnant Black Widow, out of love and respect for his frenemy Steve Rogers? Then the baby could be named Anthony, a callback to Hawkeye’s kid at the end of Age of Ultron being named after Quicksilver.

Chris Evans has already announced he’s done with the role, but having his kid as part of the Marvel Universe raises all sorts of possibilities for future films. But who do you think this kid will become, after being artificially aged via some kind of temporal experiment gone wrong? The next Captain America? The next Iron Man? Professor X? Questions remain, but at least we have a glimpse of where we’re heading… with a little help from Nathaniel Hawthorne.