Thanos is the senior Titan revealed so far in the Marvel Cinematic Universe, so we at Overthinking It thought it might be worth it to explore Titan physiology to best analyze and explain the fan theory that has been taking the Internet by storm:

Namely, that Ant Man will kill Thanos by crawling into his rectum and growing to enormous size.

Of course, the suggestion is absurd, for several very important reasons. WARNING: The following is Canon-Quality Content.

In ancient Greek myth, the Titans were imprisoned by their father in Tartarus, where Uranus held and tortured them. This did not stop the Titans, who achieved freedom by brutalizing Uranus and casting the remains into the ocean.

If the eternal wrath of the nether realm of Uranus was unable to defeat the Titans the first time, it is unlikely to work on Thanos this time around.

TITAN FACT #2: A Titan’s digestive tract can handle up to five Olympian gods and a god-sized rock in a blanket

A titan is not some sort of amateur when it comes to passing godlike beings through their orifices into their intestinal tracts. Kronos the OG Titan was able to hold Demeter, Hades, Hestia, Hera, and Poseidon in his guts, plus a rock with a blanket on it, before he was forced to upchuck by Zeus. 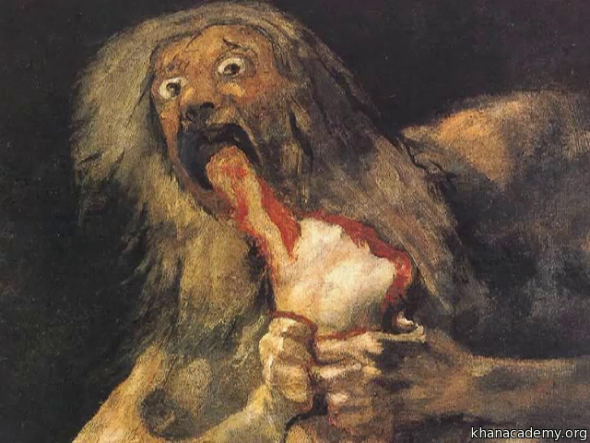 And even then he booted and rallied and had to be taken out by other means. Thanos can hardly be expected to have a less durable end-to-end inner tube.

TITAN FACT #3: A Nissan Titan XD Diesel can handle a payload in its rear of up to 2,918 pounds. 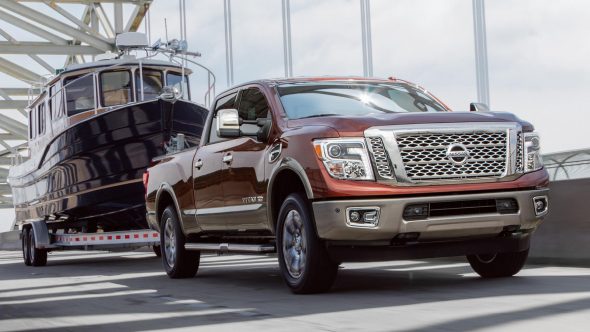