Peter Fenzel, Mark Lee, and Matthew Wrather are led by last week’s discussion of Ready Player One and a stray question about Magic: The Gathering to overthink nostalgia, the value of reboots, and whether an exhausted culture might eventually stop making them. 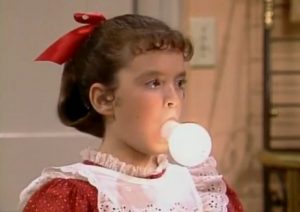 18 Comments on “Episode 510: The Frozen Lake of Ice at the Bottom of All the Reboots”