Mark Lee: Curious to hear thoughts on this new Taylor Swift. First impression: I kinda like its dark weirdness.

Jordan Stokes: It seems like her EDMification is pretty well complete, I guess. Am I crazy for thinking that the beat is a Miami Bass solution to a Hollywood Treble problem?

Amanda Jordá: I thought it sounded kinda similar to early 2000s P!nk and Peaches, but bad.

Peter Fenzel: More like an L.A. face solution for an Oakland Booty problem.

Stokes: The received wisdom on this one that it’s about Katy Perry, right? Not some ex-boyfriend? I feel like maybe the problem with the song is that it’s NOT ultimately premised on a booty problem.

Amanda’s right on: start with Peaches, take away the booty (and the body more generally), what do you have left? An 808 drum machine and a sense of grievance? Which maybe isn’t quite enough to sell it. 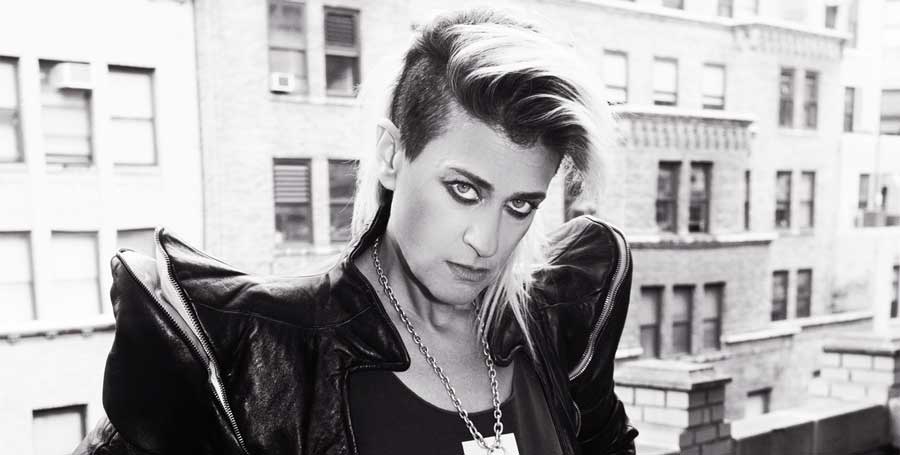 (For all that it seems crazy to think of Tay-swift as a bodily lyricist, especially when Peaches is in the conversation, she often is pretty bodily. She has an eye for the grounding physical detail: “my head on your chest” in “Tim McGraw,” “she wears short skirts I wear t-shirts” in “You Belong With Me,” “the boy over there with the hella-good hair” in “Shake it Off.” I miss that here.)

Jordá: Isn’t the enemy the media (and Kim and Kanye) this time around? I agree with your point on the bodily lyricism, so that also supports the “this one is about the media” thesis. The whole snake imagery appeared when Taylor tried to lie about what happened with Kanye and the lyrics to “Famous” and Kim exposed that lie on Keeping Up with the Kardashians. And now she’s trying to own her “reputation” (oh, that’s the album title!) as a snake.

I just watched the lyric video for the first time and I did like the Saul Bass vibes animation, but the music is just a worse version of stuff from 14 or so years ago, like I said before. 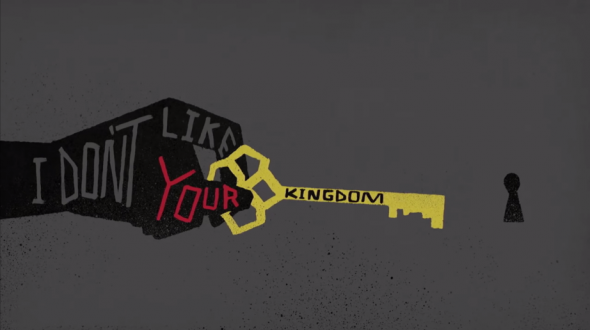 Stokes: So the mission statement here is “you constructed this narrative where I am the villain, well watch out: now that I’m a villain, you’re going to get it.” (It’s kind of, kind of like the whole “I used to be liberal then a feminist sneezed on me and now I’m a literal Nazi” trope.)

Jordá: Yeah, because T Swift has always pitted herself against Kanye/John Mayer/Jake Gyllenhaal/who else, and played the part of their poor little defenseless victim. Which is a power move. She’s trying to get people to hate them and feel sympathy for her. Which in Kanye’s case was always SO questionable and problematic (sorry) because a white woman posing as a black man’s victim in this country is not a joke, as this whole Nazi revival has shown…

Stokes: So what’s the thing that they’re supposed to have made her do in this case? Is it the Famous kerfuffle? Or is it somehow this song?

Jordá: Turn into the villain? Openly? Admit that she’s been the villain all along? (It should come as no surprise that I am not a T Swift fan. But even friends of mine who are fans have reacted to this song with a “Oh, honey, what are you doing?”) 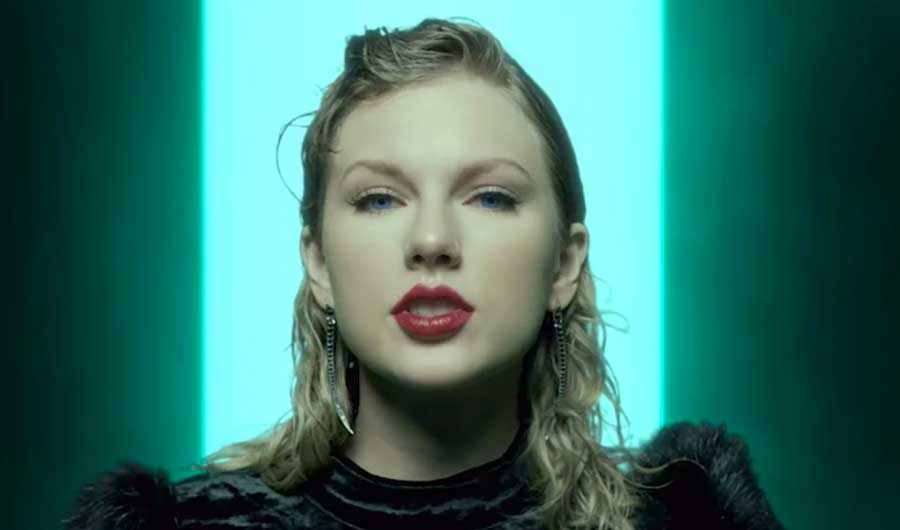 Stokes: The weird thing there is that the “villainy” in this case consists only in pretending that she’s pure as the driven snow. When Sheev Palpatine reveals himself as Darth Sidious, he can start busting out with the force lightning. It makes him more of a threat in some ways. But I don’t really see the equivalent weapon in Swift’s arsenal.

Even in the lyrics there’s a sense that maybe she’s going to go back undercover: the press is going to move on to the next drama, everyone’s going to forget about this except for her, and then she’s going to strike back out of nowhere.

Is she maybe, with this beat, trying to hit Kanye where he lives on the pop charts? I doubt she’s going to peel off too many die-hard Kanye fans, but the beat is, at the very least, Kanye-adjacent.

Jordá: I think that could be her plan, but I don’t think it would work. On a not-so-related note, I literally just bought 808s and Heartbreaks and oh my God is that an amazing album.

Do you think she thought her album art was part of the weapon? Like, the visual equivalent of biting satire or something? 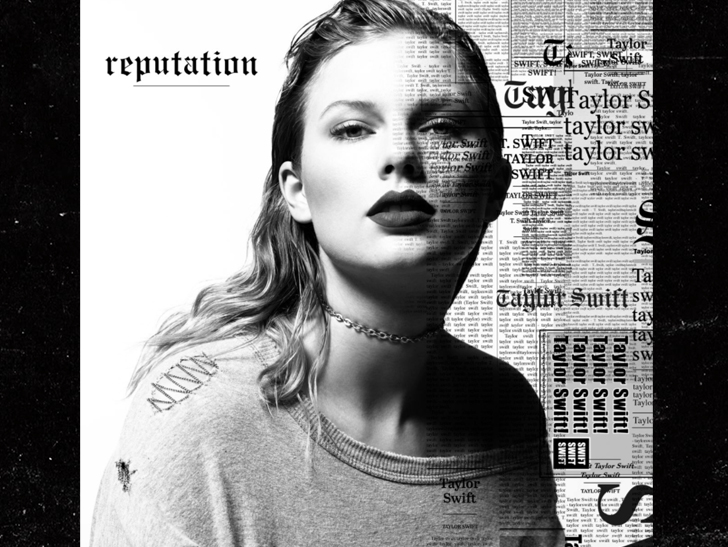 Stokes: Her whole new visual identity looks like a 00s redo of the 90s grunge aesthetic.

Stokes: “I will suppose therefore that not God, who is supremely good and the source of truth, but rather some malicious demon of the utmost power and cunning has employed all his energies in order to deceive me. I shall think that the sky, the air, the earth, colours, shapes, sounds, and video evidence of Taylor Swift giving Kanye permission for the ‘Famous’ verse are merely the delusions of dreams which he has devised to ensnare my judgement.”

Lee: The ouroboros imagery is a clear sign that Tay has been listening to TFT, by the way.

Jordá: It would make a LOT more sense if you told me her new image was an attempt to alienate and confound.

Matt Belinkie: It’s interesting to contrast this song with “Shake It Off,” which was also about the media, the haters, and evil exes. The purported point of that song was, “I totally don’t care about any of that, haha.” But I always thought the lady doth protest too much, so I feel like “Look What You Made Me Do” is a more authentic expression of Taylor’s insecurity. If “Shake It Off” was her claim at unflappability, “Look What You Made Me Do” is an acknowledgement that she’s shaped at least as much by exterior forces as she is by her own sense of self.

Or read more from… Culture, Featured, Music, Kanye West, look what you made me do, Music, rene descartes, taylor swift, think tank