Last month, we discussed child stars who successfully navigated the transition to a career in entertainment as an adult, focusing on Justin Timberlake and Michael Jackson. This month, we resume the conversation, focusing in on two other artists who each made the leap from childhood to adulthood in very different ways: Neil Patrick Harris and Stevie Wonder.

Matt Belinkie: So nobody mentioned Neil Patrick Harris in our earlier discussion on child stars? He had Doogie Howser as a teenager, and then his career kind of fell off a cliff (he did have a pivotal role in Starship Troopers but that’s all I can remember him from in his decade after Doogie). And then in 2004 he had a comeback with his self-mocking scene-stealing turn in Harold and Kumar, coupled with a fantastic performance in Stephen Sondheim’s Assassins on Broadway. How I Met Your Mother started the next year. Since then he’s been getting more and more popular, especially as a host. He’s hosted the Tonys, then the Emmys, and finally the Oscars.

Richard Rosenbaum: Oh, of course! NPH is great in everything.

Jordan Stokes: I yield to no one in my fondness for NPH. But I don’t think he’s in the running for the most successful transition. Like, if you can’t tell someone’s story without using the phrase “and then his career kind of fell off a cliff,” then he probably isn’t a serious contender.

We could talk about narratives some more here. Like, NPH’s years in the wilderness make his life story more compelling: we love a good redemption story. And the fact that he apparently has this super cute and stable family — at a time when America really wants to see gay people live that kind of life, as evinced by Modern Family and Obergefell v. Hodges — surely counts in his favor. 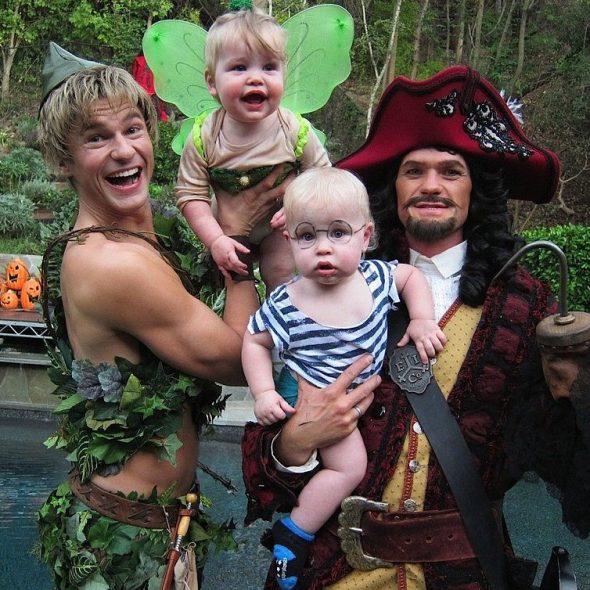 Well, a certain subset of America wants to see that, anyway.

But still, I think the MOST successful transition would have to be somebody who starts working as a child, achieves massive success, and then continues to achieve massive success right on through puberty and into adulthood. That’s a less exciting narrative, but if you were a stage parent it’s the one you’d want for your kid. Right? Nobody’s like “and then little Jeffrey will have about ten years where he couldn’t get cast by breaking his arm, because that’ll make a more compelling arc for his tell-all memoir.”

Now, when I asked this question, I was thinking specifically of actors/actresses. But if we are including musicians, then the answer’s Stevie Wonder. I mean it’s not even close.

When he’s like 19-20, he puts out two albums that don’t get much traction. That’s his “lost in the wilderness” period to the degree that he has one. And then when he’s 22 he puts out Music of My Mind, and from there you’re just off to the races.

AND he managed to break free of the Motown studio system, winning artistic and creative control over his own recordings.

AND he’s won more Grammys than any other artist.

AND his “what if I just played all the instruments on this album” shtick sets the stage for other auteurist multi-instrumentalists, most notably Prince, who ends up fundamentally changing the nature of the recording industry.

AND the music itself is impeccable.

Stevie Wonder’s transition from child star to adult star is so successful that you probably don’t even think of him as having been a child star.

Belinkie: And that’s the problem with holding up Stevie as the epitome. Sure, he was working at a very high level as a child, but he wasn’t a STAR. He had one hit at the age of 13 and then a bunch of failures. And if he wasn’t a celebrity as a child, is he really in the mix for this conversation?

Was he a celebrity? Hmm, not to the extent of Shirley Temple. Not sure where he’d rank vs. Michael Jackson at that time.

Certainly he was enough of a celebrity to preclude a normal childhood. He was a full-time working musician, and he was booking shows on the chitlin’ circuit.

If Wonder isn’t enough of a star, then I don’t think we can count Justin Timberlake either — he’s just on the Mickey Mouse Club, right? Is that stardom? 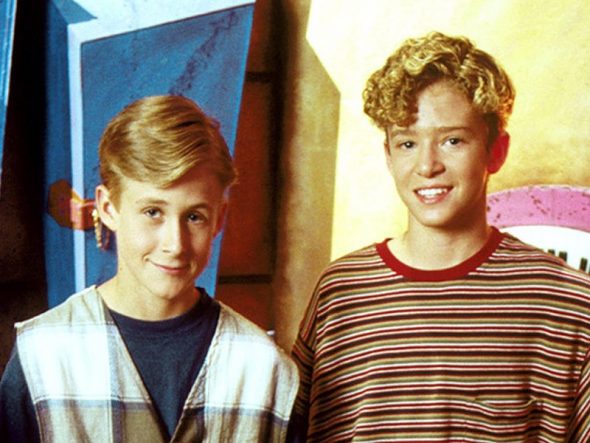 Gosling seems to think so…

But “Signed, Sealed, Delivered I’m Yours” shows that he did go right on being awesome as he transitioned to early adulthood.

Belinkie: Okay, he was 18 when he did “For Once In My Life.” That’s borderline child stardom but I’ll allow it.

But I think you’re right to say that he’s not in the category of “child star” the way that Macaulay Culkin is, which is sort of why I originally was just thinking actors. Musicians aren’t in the public eye in quite the same way — or at least they weren’t in the 60s and 70s.

Belinkie:  But you’re probably right about Stevie. I’m unfairly judging him because he became SO famous later in life that it’s like his early B-level fame was nothing in comparison.

Stokes:  And I think that’s why he wins: the MOST successful child star to adult star transition needs to become a bigger deal as an adult than they ever were as a child.

The people who peak at 13 and then turn into reliable bit players are impressive in their own way! But that’s not what anyone wants their career to look like. 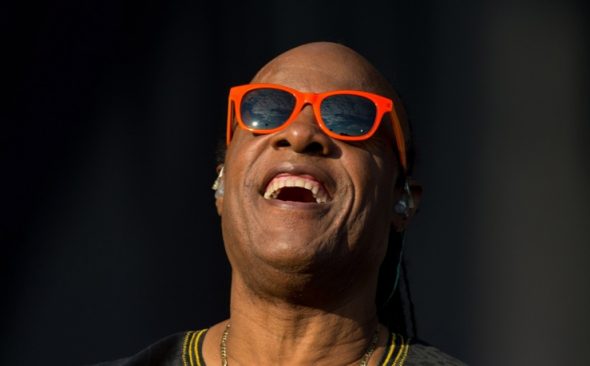 One Comment on “When Child Stars Grow Up: Neil Patrick Harris vs. Stevie Wonder”