There are more than 440 episodes of the Overthinking It Podcast (and counting). It has run every week since 2008. Over that time, a tradition has developed: as we record, if someone says something memorable or funny, someone will type it into the Skype back-channel as a potential title. At the end, we hold an informal vote on which one to use as a title, based on a secret-sauce formula. (Ingredients include how informative it is, how well it summarizes the overall discussion, and the number of laughs/groans it gets when read aloud).

In the process, a lot gets left on the cutting room floor – anywhere from 3 or 4 to 15 or 20 different potential titles can be proposed. Now, for the first time ever, take a peak behind the curtain at the REJECTED PODCAST TITLES OF 2016!

“Choice is an illusion. Kids’ Choice, doubly so.”
“Ghosts aren’t real! Mr. Mayor, that isn’t entirely accurate.”
“The Villain From Ferngully as a Cultural Institution”
“All Movies Have a Portal”
“One Must Imagine Nicholas Sparks Happy” 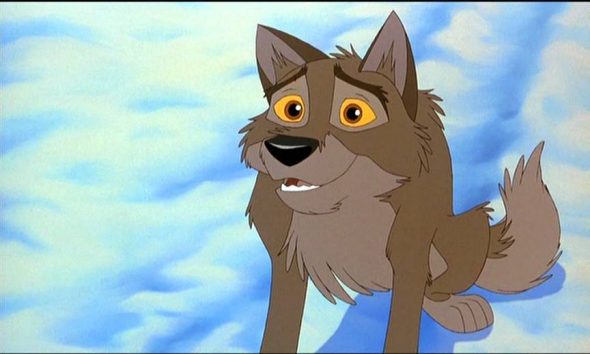 “They say the word ‘Balto’ a lot in the movie Balto”
“Neck deep in the Gak”
“Holding on to the Ecto-Tesla Coils”
“Claressa Shields might explain it all, but don’t make her tell you twice”

“Do you have a background in economics, or a background in Star Trek?”
“The Mos Eisley Buffalo Wild Wings”
“The aliens may as well blow up millions of dollars”
“At the moment you become a Captain, you will be listening to ‘Sabotage'”
“If it’s in comedy and it’s good, it’s in Spaceballs”
“Posthumously promoted to Admiral Mustache”
“This movie had very important cargo ships”
“You can’t have a Serenity solution to a Star Wars problem”
“Shade-Bot 5000 goes down like Boromir”
“Do you have any open pools of lava in your home?”

The Harvey Fierstein Prize for Obscurity

“Theosophy of the trolley problem with regards to self driving car”

“If You Learn Anything from this Podcast, Do Not Get an Arts Degree”
“The Pop Song is Left as an Exercise to the Reader”
“The Belinkies were a chinchilla family”
“The Secret Second Topic Of This Podcast”
“Is this a three-minute conceit or a 22-minute conceit?”
“A Level of Spooky It Probably Doesn’t Deserve”
“This podcast is not a lawyer. It’s not even dressed as one for Halloween”

“I did play the original Gameboy game…to completion”
“If the Pokemon could say anything besides its own name, it would say thank you”
“Catch and Release ‘em all”
“Gesundheit is a sneeze-type Pokemon” 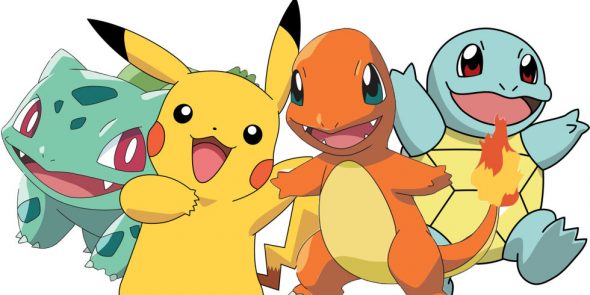 Rejected Due to Length

“Hey it’s [NAME] from [PLACE], and if I had to pick I guess I’m a [CARRIE/SAMANTHA/MIRANDA/CHARLOTTE]”
“There are miracle jobs that are both not remunerative and also unpleasant”
“Am I scary? Am I sexy? Am I road-warrior hawk from the legion of doom?”

“Independence Day: Recapitulation”
“Independence Day: Regurgitation”
“All of a Sudden You’re in ISIS”
“Speaking of Dadaist Performance Artists”
“And then there was Prince”
“It’s appropriation all the way down”
“Thor Has an Excused Absence, Hulk has an Unexcused Absence”
“My Name is King T’Challa. You Killed My Father, Prepare to Die”
“Excessive Trolley Related Guilt”
“A comedy without a nut shot is like a mass without bread”
“A Festering Psycho-sexual Sore”
“A Cost Effective Town Filled with Single Parents”
“When reality bites, it bites you with a giant yonic maw”
“Magnificent beauty on the left, God’s glorious splendor on the right”
“It’s burger king, not burger citizen”
“A taxonomy of falafel places”
“Like comparing apples to the concept of sadness”
“The Kardashian Industrial Complex”
“A dubbed-over cassette copy, of a CD, of a record, of a live show”
“Nick Cage and Luke Cage are not the same person”
“The Professor of Symbology, Which is Not a Thing”
“30 years ago I was a child, now, evidence notwithstanding, I am an adult”
“A delight that is violent may have an end that is violent as well”
“Flavortown is also Emmytown”