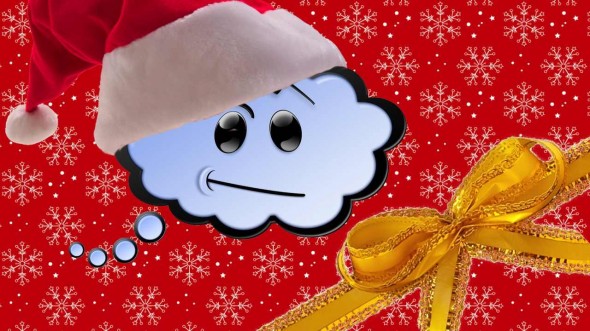 8 Comments on “Episode 439: Arrival Both Goes Big and Goes Home”