Belinkie:  I want to think about where the Marvel movies might be going in light of where the X-Men franchise is. We know Marvel’s going to bring every single hero they have together for Infinity Wars, a two part spectacle. After that, they aren’t saying what’s next. I think it’s reasonable to assume a lot of the first generation heroes will be retired/recast/rebooted after that. No more Robert Downey Jr., no more Chris Evans. But I don’t think they’re going to wipe the slate completely clean. What about the new Spider-Man, who will have only one solo film under his tights before Infinity Wars? What about the Guardians of the Galaxy, or Doctor Strange? 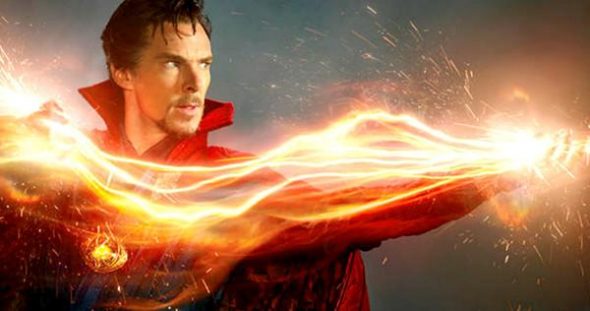 So my gut tells me we’re heading into an era where Marvel tries to introduce a bunch of new heroes or new faces playing old heroes, but still keep around some veterans. Isn’t that exactly what Fox is doing now? Is that a viable strategy, or will a partial reboot just leave everyone partially unsatisfied?

Ben Adams:  I think there’s an important difference, which is that Marvel is unlikely to reboot any of the actual characters- once Robert Downey hangs up his Iron Man suit for the last time, Marvel won’t be recasting Tony Stark any time soon. Even if they have some new guy play Iron Man, it’s likely to be a different character wearing the suit. Ditto Chris Evans/Captain America. Whereas the X-Men movies are more like the Star Trek movies, rebooting entirely, with new actors playing existing characters.

I frankly wouldn’t be shocked if in 2030 or something, when RDJ has been out of the universe for a decade, he pops back in for a surprise cameo in Black Panther 5 or the end credits of Guardians Vol. 7 or something. But that’s not going to happen with William Shatner. That version of Captain Kirk is no more.

Belinkie:  So you’re saying there’s a right and wrong way to evolve a franchise. Rule 1: don’t try and recast beloved characters. Instead, let the beloved characters ride off into the sunset gracefully, and introduce new characters who fill the same functions.

Adams:  I don’t know that I’d go so far as to say that one is necessarily better than the other – the Bond franchise has gone through the recasting/rebooting route, and to the good, I think. But it’s definitely a very different philosophy. 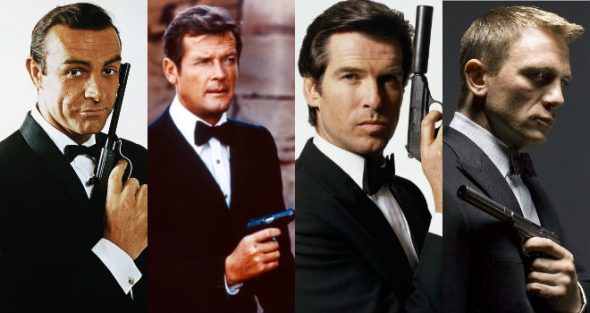 I DO think that the Marvel route is very likely easier to do well, as it forces you to come up with new stories, instead of being tempted to just rehash the same plot lines with new faces.

Belinkie:  The question is, will fans want to see second or third tier comic book heroes, instead of the bold-faced names? Will people accept a non-Bruce Banner Hulk? A SHIELD led by someone other than Nick Fury? Just looking at the movies in a vacuum, there’s no reason that can’t work. But in terms of fan expectations, that might be an uphill battle.

Rosenbaum:  Don’t forget that Iron Man WAS a third-tier character at the time that the first movie came out. He was basically a joke at that point, and the movie completely revived the character.

In the comics, Marvel has been testing out exactly this premise. Falcon was Captain America for a while. X-23 is the “new Wolverine.” 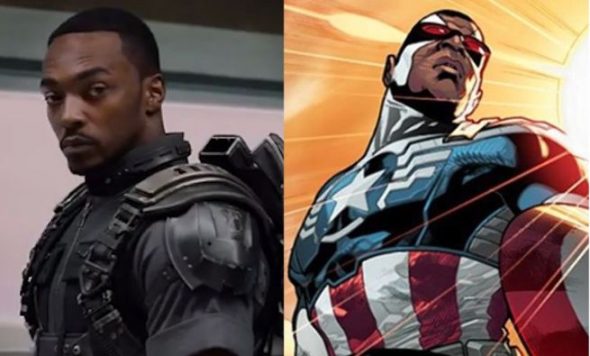 Stokes:  But is the market actually comic book fans? Iron Man might have been a joke when the movie came out, but he’s still a big enough deal that people will have heard of him. (They put him in Marvel vs. Capcom in the year 2000, so you’ve gotta figure he’s at least as much of a big deal as, say, Viewtiful Joe.)

I guess I’m assuming that the target market is people who have read enough comic books to know some of the big names, but who aren’t bothering to keep up to date on the latest development. If the dedicated comic fans were the target audience, wouldn’t we see a Batman meets Ninja Turtles movie?

Belinkie:  And just because comics readers are willing to accept radically reshuffled teams of X-Men and Avengers doesn’t mean the movie-going public is. I think a lot of film fans would SAY they want to recast Wolverine, rather than replace Wolverine with a new character. I also think they might be wrong — the movie with the new character might be better! But the studios might be paying attention to the focus groups.

Yes, they’ve recast James Bond. But the price was generations of fans talking about how no one is as good as Sean Connery. I guess it didn’t hurt box office though. In any case, I think James Bond is a special case, since those movies are spaced out enough so that we don’t have as much opportunity to get sick of the formula. 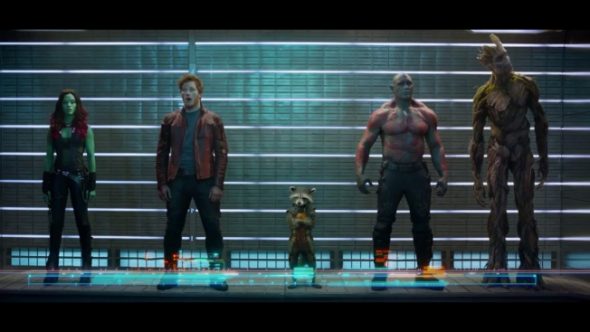 Adams:  I think Guardians of the Galaxy is strong proof that the movie watching audience is willing to buy in to characters that lacked a high profile previously.

Belinkie:  Guardians of the Galaxy is a beacon of hope to audiences and Hollywood producers alike. It shows that maybe audiences will take a chance on something unfamiliar. Do you hear me, whoever greenlit the Fruit Ninja movie?!