No fooling, this idea has been kicking around since 2008, when the AV Club published a great list of single scene film performances. I wondered if it could be taken one step further; what are the greatest one line performances of all time? With the unveiling of OTI 2.0, it seemed like a great time to give this a shot. 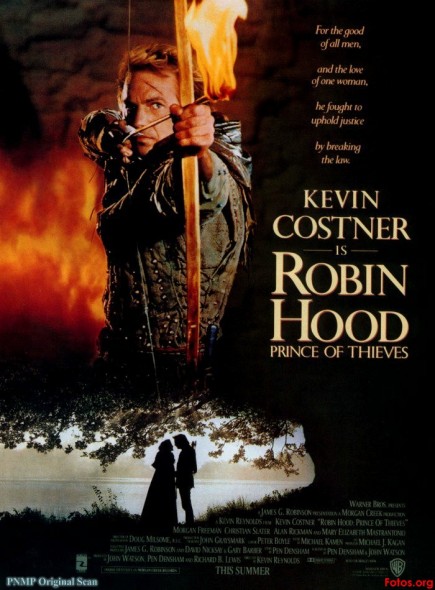 The first line that sprang to my mind didn’t make the video. In Robin Hood: Prince of Thieves, there’s a moment where Maid Marian is alone in her castle and hears a sound. She gets up and walks cautiously into the darkness, and then she’s predictably jump-scared by her cat. (Idea for future list: the greatest jump scares by cats. Alien will win.) And then when she’s breathing a sigh of relief, she’s suddenly grabbed from behind by one of the Sheriff of Nottingham’s guards, who tells her: “I’ve never seen the the breasts of a noble woman.” She wrenches herself free and that’s the only thing that guy ever says. It’s always struck me as incredibly twisted. There’s the threat of sexual violence of course, but also a dehumanizing detachment. He’s not even lustful; he’s resentful. I’d love to write a thousand words about the meaning of class, nobility, and inequality in that movie (which is about a formerly rich guy who becomes a working class hero), and that nameless henchman’s one line is an ugly funhouse mirror held up to Robin’s egalitarian hippie ideals.

Sorry, where was I?

Right. This video isn’t about that line from Robin Hood: Prince of Thieves. We wanted to focus on low-hanging fruit from well-known trees, if you will. But I’d love to do future installments of this series, where we can share some deeper cuts. So please post comments below with your own personal favorite one line film roles. Maybe we’ll use them next time and give you a shoutout!

To get your imagination working, can you identify the movie that each of these is from?

(FYI, in case you didn’t get the “these pretzels are making me thirsty” reference up top, there was a season 3 episode of Seinfeld in which Kramer gets a single line in a Woody Allen movie. I still hope Woody Allen works that line into a movie for real, and casts Michael Richards.)

15 Comments on “The Greatest One Line Movie Roles”