Ben Adams: Smartest thing about Zootopia: the race metaphor doesn’t have a 1:1 relationship with race in the U.S.  Allows for a lot more interesting and nuanced conversation to slip past the usual partisan filters.

Matt Wrather:  The thing I was trying to get to on the podcast has to do with what Ben points out: There isn’t really a neat mapping from the axes of difference in the zootopian universe to the axes of difference in the contemporary world, largely because the differences are both objective — giraffes are tall and hamsters are small and they both of them need assistive technologies — and subjective/prejudical — foxes are assumed to be sly; sheep are assumed to be meek. 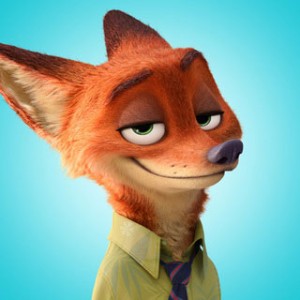 And like I said, I really liked the movie and more or less sign on to the overarching message of broad and broad-minded inclusion. But looking at it for a moral, it’s all over the map.

“Entrenched political structures use fear to divide and so subdue the populace” (this is what Arjun was really selling hard on the podcast)—yeah, ok, but that’s a plot twist; it’s not really embedded into the emotional story of the film.

“Don’t pre-judge people based on untested assumptions about their group membership, or at least always allow for the possibility that individuals have unique relationships to that set of assumptions (as Jason Batefox​ is​ actually sly, but his slyness is more socially determined—a role he’s been forced into)”—this is closest to the emotional core of the film, but it’s not the stated moral (a note hit repeatedly and pretty hard in the police academy speech and the Shakira song).

“Try. Anyone can do anything.” This is demonstrably false in the world of the movie. 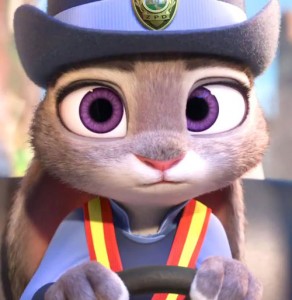 And what’s more, it kind of rings wrong for me: “In the face of injustice, be plucky and determined!” seems to shift the burden to the wrong party.

Ryan Sheely: “Lean in to your bunny ears.”

Wrather:  Right. Judy Hopps’s pluck and determination are admirable, but they are not a coherent program for social change.

“Most people can do some version of most things, and we should by all means make accommodations and not unreasonably exclude them, whether by making their participation impossible or even merely unpleasant.” I’d like to hear Shakira sing ​that​. 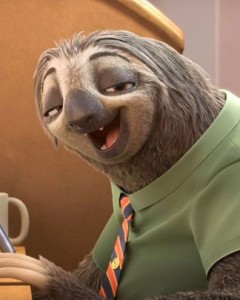 Sheely:  That was basically Stevie Wonder at the Grammys, right?

Wrather:  He doesn’t need to rub our noses in it. That guy sure needs to check his privilege.

Wrather:  But anyway, the closest thing to an ​emotional​ message really rooted in the story is “examine your prejudcies; try really hard not to be a dick; when you inevitably are a dick about some things acknowledge it and make amends” — which it’s hard to argue with.

Peter Fenzel:  It is non-utopian, at least. Being non-utopian with regards to identity political prejudice is hard to justify these days, as it comes off as disingenuous. Or at least as self-protective of your own prejudices.

“This supposed utopia is nice, but not a utopia, and never will be.” Might be part of it. 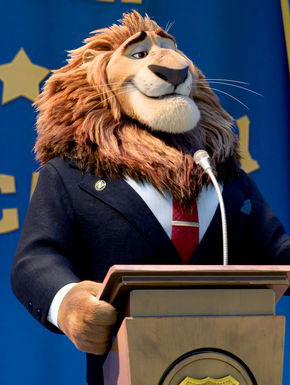 The relationship between perfectability and the law is in there, as the rule of law is pretty important throughout the movie and respected a lot. Though we get pretty close to Nietzsche with the sheep overthrowing the lion through collective deceit, there’s no mandate for the lion to rise to the occasion of his own strength and live his nature.

The lion just waits for due process.

Fenzel:  Trust the letter and spirit of the system, not assumptions other people make about the system. If the system says you are technically allowed to be a police officer, follow your dream. If the system expressly forbids overthrowing the government to serve the will of the majority and advance your own career, then don’t do it.

Wrather:  But yes — there is some tendency that is pushing the discourse toward the extremes, and I think one of the reasons is what Pete identifies: “Oh, sure ​you​ want moderation; you benefit from the current structure of power and discourse, of ​course​ you want moderation in order to keep at least part of that unjust system in place.”

Fenzel: “When you’re a rabbit, you don’t know what it’s like to be poor.” – Bunny Sanders 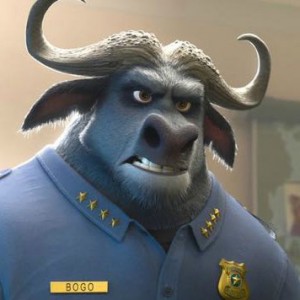 Wrather:  And so the discourse needs to be absolutist, and the absolutism is ultimately kind of fascistic as all absolutisms are. It’s anti-pluralistic, at least; or rather pluralistic within a narrowly delimited and stringently policed boundaries.

One of the interesting manifestations of this, to me, is the trope of the “Perfect Response” which you see in a lot of click baity headlines having to do with social issues. 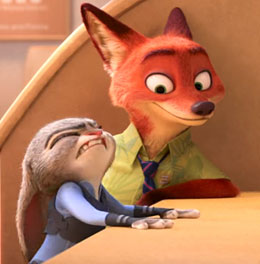 “Bernie Sanders SLAMS Hillary Clinton.” “Killer Mike tells Ta-Nehisi Coates to SIT DOWN AND SHUT UP about Bernie Sanders.” “When you have finished reading this, Donald Trump will be a SMOULDERING PILE OF RUBBLE AT YOUR FEET, AND MAUREEN DOWD WILL SALT THE EARTH MAKING IT INHOSPITABLE TO LIFE FOR GENERATIONS TO COME.”

Implicit in this is a really dark power fantasy about eradicating people with ideological differences from the speaker; replacing a plurality of voices — some agreeable, some ugly — with a “perfect” voice making a “perfect” response.

As Derrida would put it, it’s a dream of “of full presence, the reassuring foundation, the origin and the end of the game.”

That is to say, delimit your egalitarianism to those who fall within narrow and stringently policed boundaries. 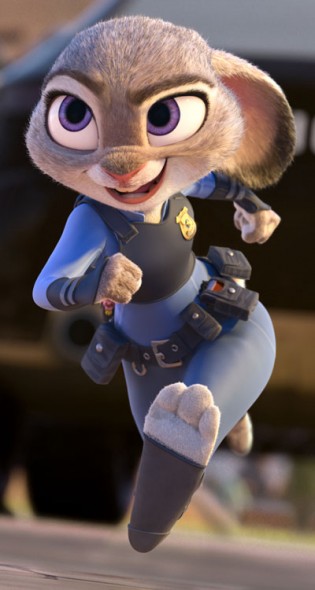 Ben Adams:  So one thing that I’ve been thinking about a lot (and Ryan may be able to assist) is some non-American contexts that might map more effectively on to the film. Because it’s easy to forget that race and prejudice aren’t just an issue in the U.S.

The back story seems to be that at some point in the past, the predators were the oppressors, literally feasting on the prey. And at some point the prey convinced the predators to cut that out. Before, the 90-10 predator/prey distribution benefitted predators: it takes a lot of oppressed to benefit one oppressor.

But now the relationship is flipped on its head somewhat: the numerical majority becomes the dominant political force as well, and the predators are now the oppressed.

This looks very little like American race relations, where Africans were enslaved, then freed, only to be oppressed by other means. Even granting that things have improved over time and that black Americans have substantially more political power now than in the past, they are still a minority in both the numerical sense and from the standpoint of political power.

The Zootopia model starts to look a lot more like a nation that underwent decolonialization, where the politically dominant ethnic minority loses power and must coexist with the previously oppressed ethnic majority.

Adams:  Exactly. Jordan, what do you call it when the corrupt Sheep mayor is removed from office?

Sheely: This sounds a lot like post-Apartheid South Africa too. 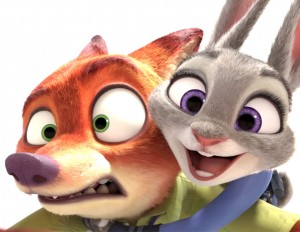 Stokes: On Zootopia’s ability to bypass filters: I wonder if you wouldn’t run into the same problem on the back end: when it comes time to translate the allegory into real world politics, what set of facts are you using? Like, we’ve been talking about the differences between giraffes and lemmings as a way that Zootopia is ​unlike real-world race relations. But what do you do about the guy who says “this was a really great allegory about racism, my favorite part is how the animals have profoundly different inborn capabilities, ​just like the actual races do​.” Is Zootopia going to help us change this guy’s mind on anything?

Wrather: It’s not an allegory, or if it is, it’s an incoherent one—this is what I was saying before about some animal difference being objective and some being prejudicial. I always think of allegory as being pretty rigidly schematic, as opposed to “fable” or “story with a moral” which has less obligation to be coherent. But Zootopia has what I think is a pretty awesome answer to the conundrum of objective difference among the animals. Because it treats the objective difference among animals (mostly having to do with height or size) as a difference in ability, and proposes that there should be doors that fit everyone. The juice stand has a counter for tall animals and a counter for tiny animals; on the train there are doors for hamsters and doors for Judy and doors for gorillas or whatever. I really appreciated this aspect of the story, because I think we should make accommodations for the handicapped—or, rather, for people with other than the most common sets of abilities.

One Comment on “On Race, Zootopia Beats the Hell Out of Crash Any Day”