Matt, Ryan, and guest D.J. Bean discuss Chvrches’s Every Open Eye, and we talk with Craig Finn about his early love of The Bay City Rollers, Kiss, and Styx. 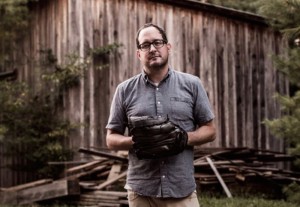 Best known as the front man of The Hold Steady, Craig Finn (@steadycraig) has just released his second solo album, Faith in the Future.

Our conversation with Craig starts at the 3:55 mark in the episode.

Get Faith in the Future now 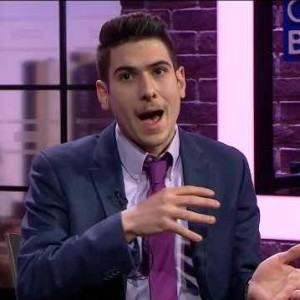 D J Bean is a sportswriter and pop culture enthusiast. Check him out on WEEI and on Twitter @dj_bean.