You come into possession of a long lost manuscript by your author, stashed away in a safe deposit box for the past fifty-five years. At first you weren’t sure what it was, but when you give it a close look it turns out to be the novel that she wrote before the novel that made her famous, the one that was so brilliant and incisive that it transformed people’s ideas about prejudice and injustice in their country, a novel so important and true that it became mandatory reading for school children.

This is the one she wrote before that. It was not accepted for publication at the time, and you understand why: it’s a fairly aimless, sometimes confused piece of writing. It is not bad, but it is the work of a very amateur sort of genius. All of that notwithstanding, it would be a guaranteed bestseller if published today, both because of the author’s current fame and for the controversy that is guaranteed to erupt over its content. The hero of the published book is revealed to be less than perfectly heroic in some very troubling ways. This heartbreaking complication of his character is the point of the book, but the revelation is certain to play just as poorly with this character’s fans as it does with his daughter, whose crisis is the novel’s central issue. The book may retroactively taint readers’ feelings about the book they originally loved.

You ask the author her opinion. She is close to 90 years old now, but you have no reason to believe that she is not of sound mind. She says it’s fine. 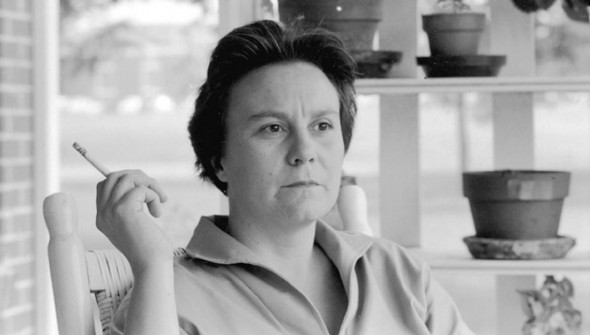 Your author is one of the most popular and celebrated in his genre, with a career spanning more than forty years and dozens of publications. Tragically, he is diagnosed with a rare degenerative brain disease and probably has not long to live. As a result of his condition he can no longer write or type, but must dictate to an assistant or to voice-recognition software. He delivers to you what will, in all likelihood, be his final novel. It’s pretty bad.

It seems clear to you that the illness has harmed something about his ability to write – the characters are the same but their voices are wrong; the formerly colourful and wild world he had created over the decades seems charmless and dull. The book just doesn’t sound like him anymore. This is not, of course, his fault. But the fact of the matter is that it is a disappointing, sub-standard novel that you would not ordinarily accept for publication.

But it’s him. The book will be a bestseller because a good proportion of his audience is so devoted they will buy anything that he produces. Many of them will probably even like it. You don’t want to demand a major rewrite, because the author may have neither the capacity nor, sadly, the time left to complete them. It is a book by a once-brilliant author who is rapidly forgetting how to write. 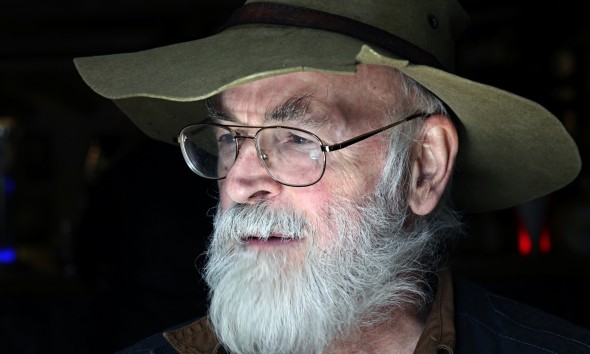 Your author, already internationally celebrated and the winner of one major award for a previous novel, turns in his new manuscript. It makes you nervous. It’s certainly brilliant, a work of magical realism in the tradition of his previous books and a powerful metaphor for the immigrant experience. But it also contains some material that is…let’s say…provocative. There are passages that make certain negative intimations about the revered prophet of a major world religion. The religion that your author was raised in, but also a religion with a number of adherents who have a reputation for dealing very poorly with depictions such as this one.

It’s arguably his best work to date, but it’s also a very dangerous book. Literally dangerous, in that it could – in fact, will almost certainly – get people killed. Not only the author himself, but anyone else even tangentially associated with the book will be at risk. Publishers, foreign language translators, booksellers – and you. If you put this book out into the world, you will be risking people’s lives. There are those out ther e in the world who would murder other people over a novel, and this is that novel. Not to belabour the point, but to emphasize the implications of this act of artistic expression: if you publish this book, innocent people will probably die. 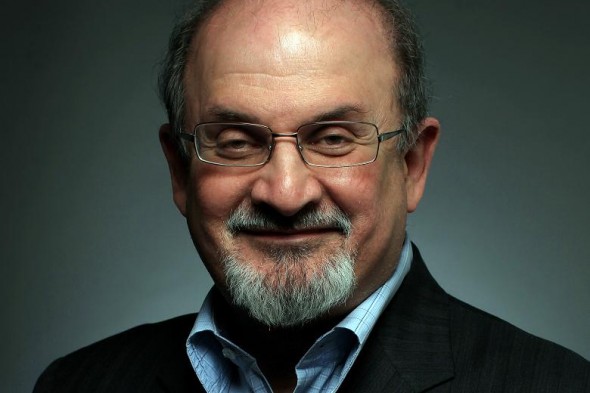 Your author is dead. He recently committed suicide after a decades-long career. He won the highest awards and changed the face of writing, and then (in what seems to have been a family tradition) he committed suicide.

His wife, as executor of his estate, retrieved a number of the authors notes and documents, originally written decades before and more recently rewritten by the author into a sort of memoir. The manuscript details the author’s experiences while he was a member of a celebrated literary circle at a crucial moment in English Literature. The author’s personal reflections on that period, and his interactions with other major writers, his friends and rivals (often the same people), would be of infinite interest to fans of the author and his contemporaries. It would be an instant bestseller.

Here are the problems. The manuscript was presented to you by his wife – his fourth and final wife, that is – and she seems to have done some work on it. You can’t be sure exactly, but you have reason to suspect that she may have altered or removed certain passages; for instance, some of the stuff the author wrote about his first wife, to whom he was married at the time of the described events, that cast his last wife in a comparitively negative light.

The other thing is that the memoir describes several events and encounters with the author’s famous contemporaries that are unflattering at best, and potentially libelous. For instance, one literary giant is alleged to have badly abused her partner, while another is portrayed as a pathologically insecure coward who requires assurance that his penis is a normal size. This book is a powerful illumination of a literary zeitgeist, but is also likely to make some people very upset. 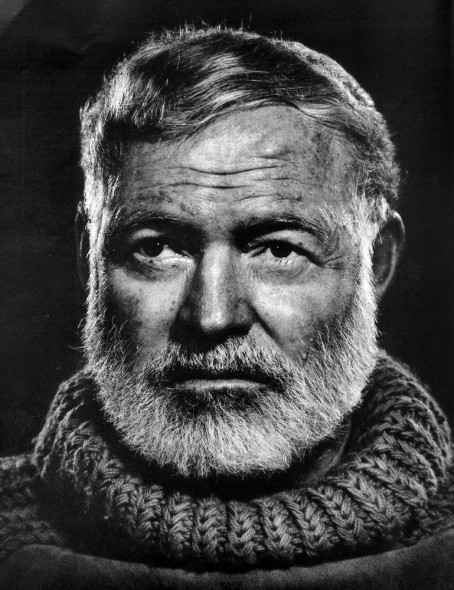 Your author is your best friend, and also quite possibly the greatest literary genius of the century. He’s always been extremely self-critical, and out of every ten manuscripts he produced he’d usually destroy nine of them. Despite this, he’s built up a pretty serious collection of writings, and pretty much all of it is exceptionally brilliant.

Only a handful of his short stories have been published – a small proportion of his life’s writing work. And now he tells you he’s dying. He’s dying, and he tells you that after he’s dead he wants you to take all of his writing – stories, novels, journals, letters, everything – and burn it. Don’t read, just burn. He never wanted fame or recognition, and since these are things particularly useless to a dead man, he wants you to destroy it all.

And so he dies. And you’ve got all this stuff. You can either respect his request and burn everything, or you can disobey his dying wishes and get it all published instead – invoking his wrath from beyond the grave, maybe, but also enriching the culture of the world for centuries to come. 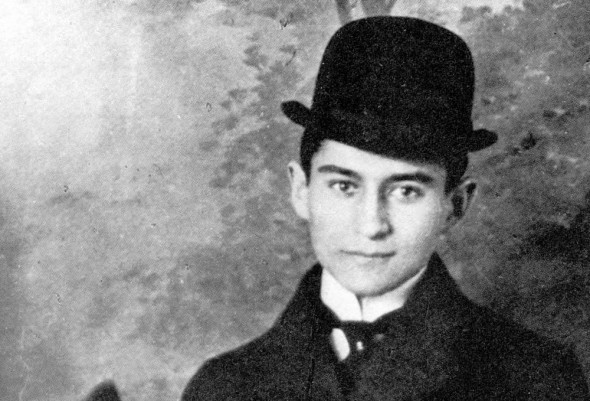