Ryan and Mark recap Community, Season 5 Episode 6, “Analysis of Cork Based Networking.” Spoiler alerts for The Wire and Game of Thrones.

What did you think of these episodes? Sound off in the comments below. 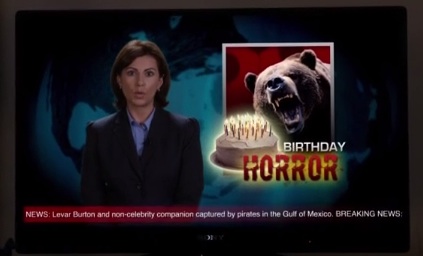