Once again, I’m a ten year old boy with a brand new best friend, on the outset of a great adventure. It’s a myth that grows in the retelling—The Hero’s Journey co-starring cute electric rodents—and this time my companion is a 15 lb frog-like creature wearing a scarf made of bubbles. And…there, I’ve done it. I’ve gone about as far as anyone can possibly go describing a Pokémon game without using the word “Pokémon.”

How about this: The Pokémon professor gave me a Pokémon in a Poké Ball and a PokéDex, with a mission to capture and catalog every type of Pokémon living in this region of the world. Along the way, I’ll encounter hundreds of other Pokémon trainers and their Pokémon. Those who don’t fight me will invite me into their homes, where the shelves are all “chock full of Pokémon books.”

Pokémon isn’t just a game about Pokémon, it’s a game in which almost nothing else exists. In the Pokémon universe, Pokémon act as pets, sure, but also as manual laborers, industrial waste, the glyphs of our written language, and the gods of creation. Just hanging out in a ball in your pocket. 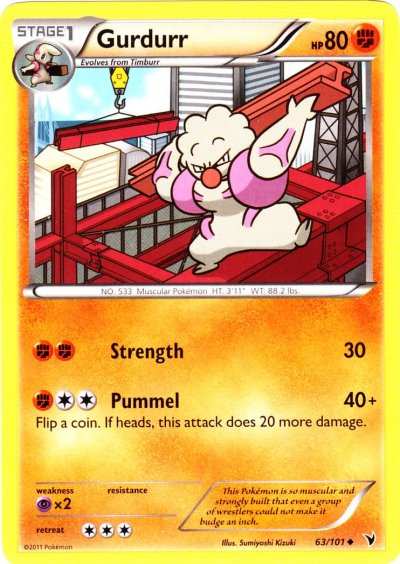 However, the world of Pokémon isn’t just skewed towards Pokémon in terms of structure or gameplay. More interestingly, the social world of the game is similarly obsessed. Wandering from town to town in-game, it’s rare to have a conversation with any Non-Player Character (NPC) that isn’t about the little beasts.

Why does Pokémon work so hard to create this monomaniacal world? It’s difficult to separate Pokémon’s fanatical self-obsession from the flagrant consumerism with which the series has become synonymous. It’s odd to remember that, when Pokémon first arrived from Japan, it was treated as just another fad toy. Then, as Pokémon grew into a multifarious branding onslaught, adding cartoons, merchandise, a collectible card game, and movies, the adult world acted helplessly flustered. Why was Pokémon so successful?

The only explanation anyone could come up with was that slogan: “Gotta catch ’em all!” The way it gives the imperative voice to the acquisitive urge does suggest wanton consumerism. However, I’d like to posit another contributing factor, hidden from adult view by a generational disconnect over the possibilities and primacy of digital media. Adults did not play Pokémon video games, and therefore failed to recognize the series’ masterful social engineering. Take, for example, this 1999 article from Time Magazine titled “Pokemania! Crazy for Pokemon,” which was clearly written for an audience who has never even seen a video game controller before:

Seven-year-olds navigate unerringly through the minuscule screen that is the porthole to Pokédom, punching two tiny buttons and a cross-shaped cursor bar to find their way. It’s a more difficult task for adults.

The above quote correctly identifies the video games as the primary text for the Pokémon empire, and intuits the immersive, aesthetically encapsulated world contained within. Yet it simultaneously “others” the medium into an experience reserved for children. Unsurprisingly, Pokémon ended up becoming the pop-cultural touchstone of my generation without a single member of the adult/parent class giving its primary text a close reading. 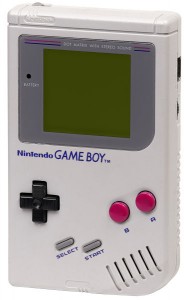 YA DURN KIDS WITH YOUR SKATE-BOARDS AND YOUR VIDJAMA GAMES!

However, we’re adults now, and this is Overthinking It. Let’s start the close reading by focusing on Pokémon’s fanatical self-obsession.

To start, I wanted some way to establish an objective test to prove Pokémon’s monomania. My impressions about NPC fixation on the eponymous little monsters came from the one non-Pokémon conversation I could remember: a Youngster who is very enthusiastic about his shorts. But I wanted some data to back up that hunch. I also wanted an excuse to go to the store and buy a 3DS and Pokémon X.

I decided to track all NPC conversations because they seemed to be most easily quantifiable measure of Poké Monomania. Additionally, I removed from the data set all dialog that advances the plot, since my aim was to measure obsession with Pokémon the surrounding world of Pokémon, not the game itself. I divided conversations into a) those which were directly about Pokémon, including any conversation in which the NPC said the word Pokémon, the name of any Pokémon or Pokémon move, gave tips for battling Pokémon, or in which the NPC itself was a Pokémon; and b) conversations about any other topic two humans could possibly discuss, including directions and explanations of non Pokémon-related game mechanics.

It was closer than I expected. 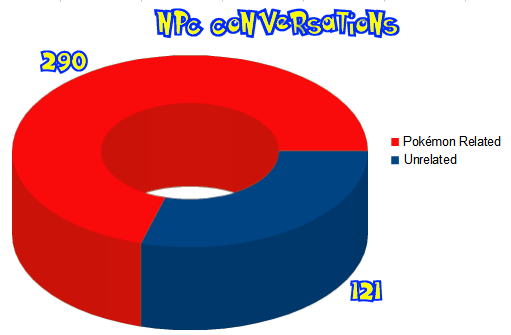 Through roughly 1/3rd of the game and 411 distinct NPC conversations in Pokémon X, Pokémon was a topic in 290 of them, and evaded mention completely in 121.

I also decided to track the content of in-game TV shows. The comparison was even more stark: 27 of 31 shows were about Pokémon.

How does this self-obsession carry over into the gameplay itself? Using one of two labyrinthine systems used to determine a Pokémon’s stats, the process of breeding and training a single Pokémon for battle at the highest level can take dozens of hours. Want a shiny black Charizard? Be prepared to reset your game an average of over 10,000 times to get one. And then there’s the enormous time and effort it takes to complete your Pokédex, with hundreds of species spread across 6 game iterations, some of which are unavailable outside of special events. It turns out that, between breeding, trading, and EV training, each new generation of Pokémon really is a game you could play for the rest of your life.

Pokémon games seem designed to promote Poké Monomania, but why? Why, in the age of shortened game length, would Nintendo make a game that provides hundreds or thousands of hours of entertainment for only $40? To answer that, we have to look at the effects of this social constructionism on real-world Pokémaniacs. I’d like to call into evidence myself, circa 1998. 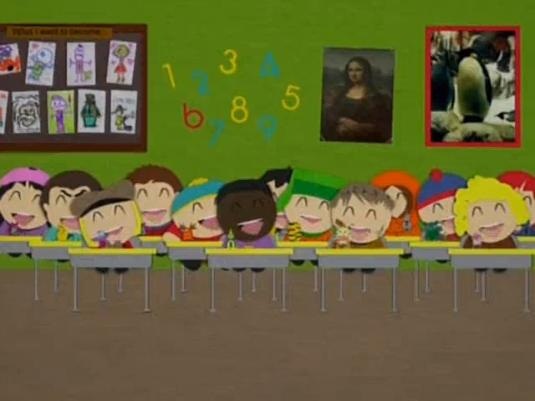 I would’ve bombed that f***ing harbor.

When I was 12 years old and Pokémon first reached the USA, my gamer and Japanophile friends and I fell head-over-heels in love with it. We brought our Game Boys to school and took over the Chess Club to battle and trade. We copied the entire Prima strategy guide onto our Geocities website. I borrowed my friend’s GameShark and hacked in Mews, then sold them at school for a dollar each. Between the cartoon in the morning and battling at lunch, we were never more than 4 hours from our next Pokémon fix. My friend Tiago’s little brother and sister would go hours saying only the word “Gengar.” The four best trainers at school even made… no, this is too embarrassing.

So, there were four of us, right? Who nobody else at school could beat? So we, uh, called ourselves the Elite Four. And we made Gym Badges in shop class, in case anyone ever did beat us.

As soon as you’re done shaking your head at my 12-year-old self, listen! Our entire lives revolved around Pokémon, and we were not exceptional. We recapitulated the actual social structures of the Pokémon universe within the real world—not just as play, but as social mimicry. In the Pokémon games, we found an idealized world built solely around Pokémon. In real life, we found ample opportunities to recreate that world with toys, clothing, cards, and on and on. If you’re looking for root causes of Pokémon’s overwhelming consumer empire, I think this is a reasonable place to start.

The effects lingered, too. Over a decade later, I started started a punk band with a completely different group of friends. Our songs were very mid-90’s pop punk, so when we had to come up with a band name, the only question was which Pokémon reference to use. We settled on Quick Attack. We then pressed red, blue, and yellow versions of our demo tape.

Now, if you’ll excuse me, I think I can get the next gym badge on my lunch break. 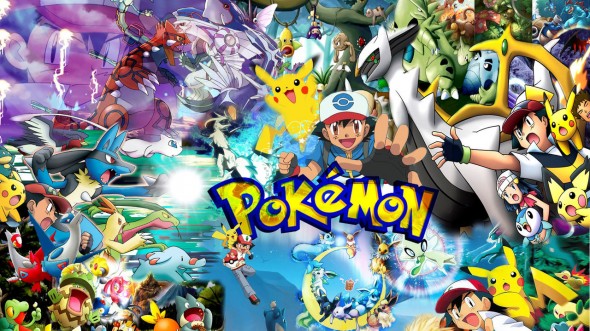 Steve Stormoen is just a small-town working-class writer, nerd, and revolutionary. He tweets at @SteveStormoen and webs at stevestormoen.com, and his debut comic book about information theory and insurance spies, The Pros, is coming in 2014.