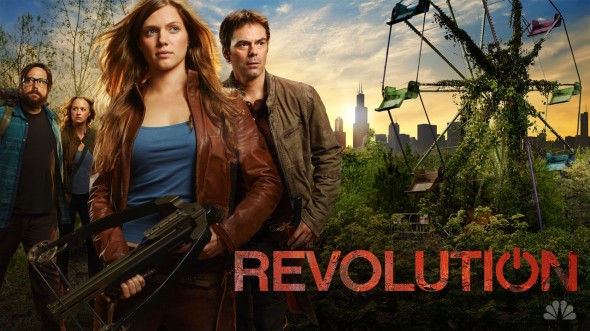 As the first season of NBC’s post-apocalyptic drama Revolution came to an end, I really wanted to write a post about how the show reflects Hobbesian social theory and demonstrates the fragility of our modern, technology-dependent society.

Unfortunately, it is not possible to write that post. After a few promising moments early in its run, the show abandoned the exploration of big ideas and became a messy collection of bad plot devices and even worse acting. I’ll spare you from the details; read the AV Club episode reviews if you want a blow-by-blow recount of the inane pendant-chasing, gunfighting, and Charlie-whining that came to define the second half of the season. All this is to say, there’s just not much “there” there when it comes to analyzing Revolution.

And yet. I stuck with the show to the bitter end, partly to see if the show could possibly redeem itself, partly out of curiosity as to how the flimsy plot would play out, but mostly because I started to enjoy mocking the show’s flaws.

In other words, I was full-on hate-watching Revolution.

In case you haven’t heard of “hate-watching” TV, here’s a brief primer: to “hate-watch” a TV show is to watch a TV show in spite of (or perhaps, because of) one’s hatred of it. It seems to have been coined in the context of another NBC drama, Smash (about a Broadway musical, not the Incredible Hulk, sadly), though it’s been applied to other shows across a broad range of critical derision: everything from Newsroom to Two and Half Men.

It seems strange that such a phenomenon would exist, given the embarrassment of TV riches we have access to and the vanishing amounts of free time we have to watch TV. Fortunately for us, we have a framework for analyzing and evaluating this seemingly irrational decision-making: economics. Specifically, we’ll ask and answer the following questions: what are the costs associated with hate-watching Revolution? What are the benefits? And perhaps most importantly, what’s the opportunity cost? What else could I have done with the time I’d spent watching this crappy show, and how much utility would that have given me compared to watching Revolution? 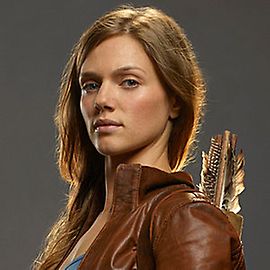 Oh, the heavy price I’ve paid across these 20 episodes. Some of these are more straightforward than others, but let’s run through them all for the sake of thorough accounting:

Time. Including commercials, I spent a little less than 20 hours watching all of the first season of Revolution. I watched it on Hulu, so I can’t be certain how long the ads were, but let’s just assume it took one hour to get through each episode.

Anger. As the show’s problems mounted, I found ourselves yelling at the TV with increasing frequency:

“CAN CHARLIE POSSIBLY WHINE ANY MORE? OH, YES SHE CAN.”

“WHY ARE THERE SO MANY GUNFIGHTS? WHAT HAPPEND TO THE BIG DEAL THEY MADE ABOUT BULLETS BEING SO SCARCE? AND WHAT HAPPENED TO THE SWORDS?”

Yes, there are real benefits to hate-watching a TV show. These are the reasons why I kept watching, in spite of the costs listed above: 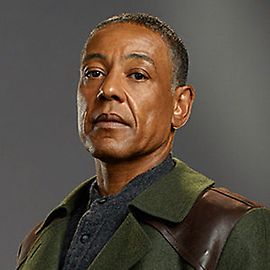 Reinforcement of superiority complex. I think most instances of hate-watching can be traced to this perceived benefit of watching a bad TV show. Being aware of a show’s badness while watching it reinforces one’s status as discerning consumer of pop culture. Simply put, knowing what’s good requires also knowing what’s bad.

Having a shared experience. In this case, my girlfriend and I hate-watched Revolution together. Like cooking, walking in the park, and zip-lining, this shared experience helps reinforce a couple’s bond, but even if I weren’t going for the domestic benefits of a shared experience, I’d still be connecting with others who were similarly hate-watching this show–and similarly reinforcing their pop culture superiority complexes–in communities of like-minded individuals.

Giancarlo Esposito. His masterful performance as the ruthless, cunning, and charismatic Tom Neville is perhaps the show’s saving grace. Although even this comes at a cost–he’s so good that whenever he’s on screen, he reminds you of the shortcoming of pretty much every other actor in the show.

A sense of accomplishment for sticking it through to the end. Now, I know what you’re thinking: “You’re just falling for the sunk cost fallacy! You’re just telling yourself that to justify the unrecoverable 20 hours that you sank into this endeavor.” You may be at least partly right, but bear with me on this. I’m really bad at sticking with TV shows, particularly hour-long dramas. I’m That Guy who’s started Mad Men, Breaking Bad, The Wire, and a host of other Critically Acclaimed TV Shows but never finished them because there are too damn many episodes and I’m way behind and…OK, I know these are bad excuses. Just trust me when I say that I feel a small sense of accomplishment for making it to the end of this season of Revolution.

This article. This wasn’t the article I wanted to get out of watching Revolution, but now that I’m writing it, I’m glad I have this excuse to explore the decision making behind watching a TV show. It’s a decision that’s played out millions of times every day, and one that’s actually deserving of this level of scrutiny.

Did the benefits outweigh the costs? Since so many of these costs and benefits are highly subjective and unquantifiable, it’s impossible to say this definitively, but let’s line them up in a pseudo-ledger to help with this determination:

Actually, now that I think about this, it’s a fairly easy determination: the strength of Giancarlo Esposito’s performance alone makes this calculation a net positive. He’s that good in this show.

But “net positive” is damning with faint praise. It’s not a lot to ask of a TV show to provide you with at least some entertainment in exchange for your time and attention. So to get at a truer sense of the value of hate-watching this TV show, we really need to compare it to the other ways I could have spent 20 hours of TV watching time:

Would I have been better off watching one of those Critically Acclaimed TV Shows with my 20 hours instead of Revolution? Perhaps a show with my beloved Giancarlo Esposito, like…Breaking Bad? 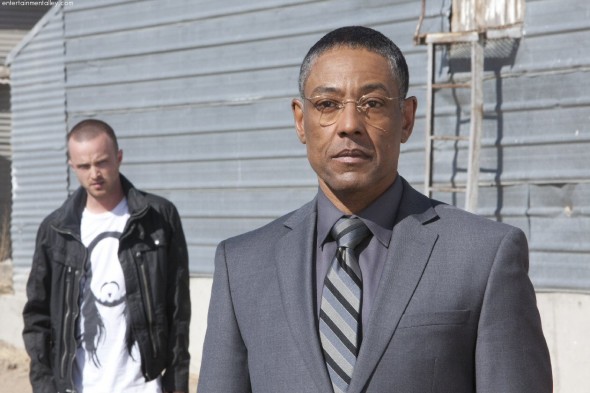 It’s tough to say, given that I haven’t actually seen much of this show, but let’s assume the following costs and benefits:

Let’s dig a little deeper on some of these costs. In terms of time, I realize that watching 20 hours of Breaking Bad from the beginning actually may include little to no Giancarlo Esposito, but let’s assume that I start at a point where I can listen to his dulcet tones on a regular basis. As for the girlfriend: she would not watch this show with me–the violence was too extreme for her–so not only would I not gain the domestic benefits of watching Revolution, I would actually incur a domestic cost by having this show on when she’s around.

As for the benefits, from the OTI content perspective, I would actually argue that my contribution of this article will, in the end, be worth more than the marginal benefit I would provide to future discussions of Breaking Bad, especially when you consider that I wouldn’t be able to catch up with the whole series in just 20 hours. But the most important–and unknowable–benefit is the amount of utility I’d gain from the Actual Enjoyment of a Great Show. As I mentioned before, I haven’t really participated in this Golden Age of Television. I tell myself that I prefer the succinct storytelling and big special effects that define modern movies, but I can’t say that I prefer that to 20 hours of Golden Age TV when I haven’t progressed that far with a given show.

But even if we assume that I enjoy the heck out of 20 hours of Esposito-infused Breaking Bad and it’s as good as people say it is, I still think that Breaking Bad vs. Revolution comes out to a wash when considering all of these factors. OK, maybe a slight edge to Breaking Bad, but not so much of an edge that I’d deeply regret my hate-watch of Revolution.

LIGHTS OUT (See what I did there?)