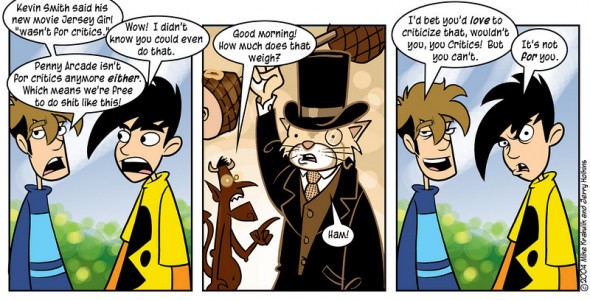 While longtime fans of the PA canon will recognize it as the strip that introduced Twisp and Catsby, the context (as the first box makes clear) was Kevin Smith’s cloying Jersey Girl. They sardonically noted in a news post that making a movie not for critics was a “rock-solid stratagem.” Hence the nonsense imp; hence the cat in the derby.

Critics take a lot of grief from creators and their supporters: parasites, snobs, nitpickers, jaded haters of all things passionate. “It is not the critic who counts,” Teddy Roosevelt said, “not the man who points out how the strong man stumbled, or where the doer of deeds could have done better.” Composer Jean Sibelius remarked that “there has never been a statue erected to honor a critic,” which wasn’t true at the time and has only become less true since, but is a popular enough sentiment to get recirculated.

But if you consider the role of the critic, this sentiment goes too far. Art doesn’t exist in a vacuum. One person may create it alone, but it has to be perceived and shared in order to exist as art. Part of that perception and sharing involves classification. Someone sees Les Demoiselles d’Avignon, recognizes its potential, and mentions it to a friend. “What’s it like?” the friend asks. In that moment, if the initial audience isn’t equipped with the language to convey the meaning of the piece, what can they tell their friend? “It’s, um, some shapes? Kinda womanish? But, it just, man—wow!”

The discovery of any form of art requires an informed audience member, who understands genre (and revolutionary works that transcend genre) and can convey that understanding in clear language to others. We call these people critics. If your work isn’t for critics, your work isn’t for an audience. It’s indulgence. And while all creation requires indulgence, artists save their indulgent exercises for the studio or the scratchpad.

Nine years ago, Krahulik and Holkins got that, as evidenced by the laugh they had at Kevin Smith’s expense. Today, though?

Earlier this week, Jason Schreier at Kotaku wrote a post expanding on some earlier comments he’d made regarding the Sorcereress character in the upcoming Dragon’s Crown PS3 game. Even by the hypersexualized standards of female characters in videogames, this Sorceress is particularly cartoonish. Schreier pointed that out and expressed his misgivings:

Why complain? Because it’s embarrassing. Because I wouldn’t want to be seen playing it in public. Because I love Japanese games and Japanese RPGs and I don’t want them to perpetuate the ugly “boys’ club” mentality that has pervaded gaming for almost three decades now.

Look, the video game industry has a sexism problem. This is not very difficult to prove. Head to E3 and watch hordes of sweaty male attendees trample one another in order to get the best photos of booth babes. Read about “one reason why.” It’s tough to find a woman in gaming who doesn’t have a story about that one time someone said something way over the line, or the industry event that made her feel like she didn’t belong.

So, no, I don’t want to look at this game in a vacuum, or laugh off the sorceress as harmless sexual exaggeration, or accept that this is just Vanillaware’s style (which is typically gorgeous). Not when so many women still feel so uncomfortable playing games, or working in the video game industry, or attending gaming events. Not when so many games seem designed for men and only men. 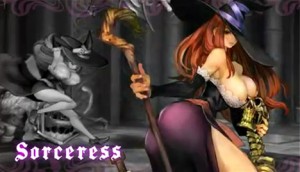 Objects not drawn to scale.

Jerry Holkins, over at Penny Arcade, responded as follows (maybe not to the Kotaku piece directly, but to any number of pieces that shared its sentiment):

You probably don’t have to guess how I feel about this latest round of compulsory swaying and fainting, so much like an old timey Tent Revival, complete with its hopping devil and its perpetually put upon holy warriors. But let’s try to look at what’s actually here on the plate.

The only characters here who aren’t fucking mutants are the Elf and the Wizard, who are there to calibrate the player; everybody else is some fun-house exponent of strength or beauty stretched into some haunted sigil. Iconic isn’t even the word – they don’t evoke icons, they are icons. They’re humans as primal symbols.

It’s very weird to pull up a story about a game with frankly visionary art and hear why it shouldn’t exist, or to hear what I supposedly fantasize about, or what kind of power I supposedly revere, and any attempt to defend oneself from these psychotic projections or to assert that creators may create is evidence of a dark seed sprouting in the heart. It’s an incredible state of affairs. They’re not censors, though – oh, no no. You’ll understand it eventually; what you need to do is censor yourself.

So Schreier (or people who share his sentiment; again, I don’t know that Holkins was addressing the Kotaku piece directly), by responding with disdain to the game’s art, is a censor. Or an ersatz censor, anyway; a passive aggressive tyrant who’s trying to sneak one by us by suggesting that creators “censor [themselves].” I’ve discussed that sort of sentiment before, how privilege views any surrender of ground as an attack, especially in the context of video game sexism. But that’s not what I want to touch on here.

Schreier, in writing for Kotaku, is a video game critic. He got some preliminary looks at the art for Dragon’s Crown and expressed frank misgivings, just like Guillaume Apollinaire did of Les Demoiselles d’Avignon. He grounded these misgivings in the cultural context (growing number and awareness of female gamers) in which the work of art would be received, just as Roger Ebert did of The Doom Generation. He obviously had an agenda, but so does every critic: the preference of one style over another, a sense of taste cultivated by exposure to a large roster of submissions, a desire to give voice to an Idea, etc.

Holkins writes this off as “compulsory swaying and fainting.” He doesn’t engage with it as criticism. Dragon’s Crown, it seems, is clearly not for critics. Or at least not for some of them.

To his credit, Holkins does offer an alternative theory as to why the designers of Dragon Crown would make a peninsula-chested ingenue as a playable character: art that exaggerates for the sake of genre excess. The characters are “fun-house exponents of strength or beauty.” Looking at some other preliminary game art – such as the baroquely-muscled Dwarf – you see what he’s getting at. 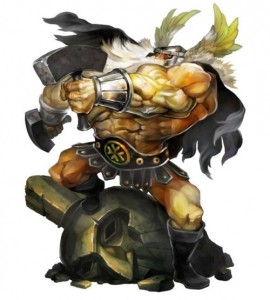 How does this man tie his shoes?

Here’s the problem, though: Holkins’ counter-theory doesn’t counter Schreier’s. Both of them can still be right.

Let’s say that the Sorceress in Dragon’s Crown (and the Dwarf, and the other characters) are in fact hyperstylized caricatures, the sort of deliberate cartoonish excess that we recognize in other artforms. Let’s say this was an aesthetic choice, not a hormonal one. Okay, then: what features did the designers choose to exaggerate? Japanese art, especially in the context of manga, anime, and video games, has plenty of examples of exaggerated characteristics. Sometimes girls are depicted as having gigantic saucer eyes to emphasize their innocence. Sometimes their voices are depicted as being impossibly high. Sometimes their movements are erratic bursts, bouncing off of walls and ceilings in spastic glee. 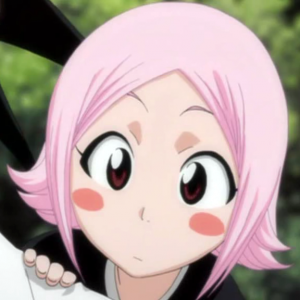 Oddly enough, that in no way contradicts Schreier’s assertion that this sort of art makes women uncomfortable. In fact, it helps prove Schreier’s point. Thanks for doing the heavy lifting, Tycho!

Viewed in this light, Holkins’ alternative theory feels less like a critical analysis and more like a rationalization. It doesn’t address Schreier’s charge head-on. Yes, it’s hyperstylized for the sake of art: so is an airbrushed picture of Kate Upton. That doesn’t mean it’s not sexist. Both things can be true!

And when viewed in the context of Holkins’ other assertions – calling critics of sexism “holy warriors” – it doesn’t seem like he means to enter a critical discourse. He just wants people to stop complaining. This is a work of art that’s not meant for critics, or at least for some of them. Some critics’ complaints, if they touch on sexism, are “compulsory swaying and fainting.” They don’t even need to be rebutted – Holkins can make a number of aesthetic assertions that dodge the point like a toreador, throw in a few sneering asides about censorship, and consider his job done.

Unfortunately, as I observed above – and as Krahulik and Holkins seemed to understand nine years ago – no work of art is beyond criticism. No art exists in a vacuum. Art that’s not meant for critics isn’t meant for an audience. It’s an indulgent fantasy, rather like the Sorceress character in Dragon’s Crown. 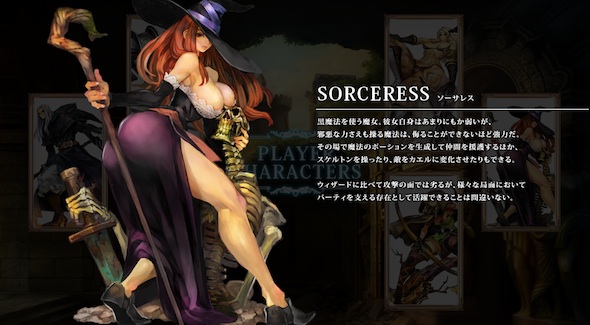