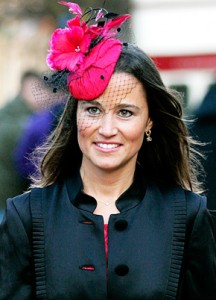 A bunch of websites, including Wikipedia, Reddit, BoingBoing, Craigslist, ICanHazCheezeburger (is that the right number of Zs?) and others have either shut down or done something else visible today to protest SOPA and PIPA, the Stop Online Piracy Act (as it is called in the U.S. House of Representatives) and the Protect I.P. Act (as a similar, complementary act is called in the U.S. Senate). Here’s the video that’s been going around—by the creator of the brilliant series Goodie Bag and Everything is a Remix that takes a stab at explaining it.

If passed by both bodies and signed into law by the President, these bills, along with similar government actions that are lining up in other countries, would, like Armageddon and Deep Impact, deliver profound, expensive, and oddly symmetrical shock waves to the Internet, both in the United States and around the world. That includes Overthinking It.

But, also like Armageddon and Deep Impact, people disagree on just how bad or crassly commercial they are. Votes are coming up, so now is the time to take action if you want to take action, whether you are of the Bruce Willis or Morgan Freeman schools of asteroid-stopping or asteroid-coping.

A lot of us here at Overthinking It have strong feelings about SOPA and PIPA. We try not to use the site to endorse specific political positions or candidates, so we did not shut down today. Still, without Wikipedia, we have no way of producing new content. So we decided to make this neutral official statement on behalf of the site and save our personal opinions for the comment thread. 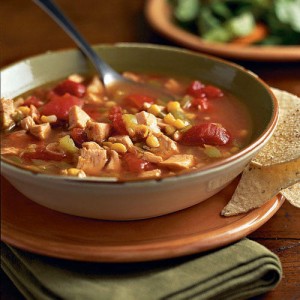 For example, why does the Rdio terms of service care if I make a derivative work of Rihanna’s “We Found Love,” which would not usually be covered by copyright? Do they think it would be commercially viable if I did? Should I make it anyway? Would “We Found Love In a Homeless Place” be inappropriate?

We’ve been thinking of adding forums around here for a while, and this seems like the perfect test case for whether our notoriously civil community can manage to discuss something controversial without being jerks, like the rest of the internet. So sound off in the comments!

How to Contact U.S. Senators, from the U.S. Senate