This Thread has the crisp clean taste of the original, but with zero calories! How is it possible? Poisons.

Big week this week! First, if you’re at Comic-Con on America’s left coast, say hi! We are not there. Not one of us. But we hear good things.

In sports news, Japan beat the U.S. in the Women’s World Cup, prompting a thousand bigoted Facebook status updates, and the NFL came within inches of ending its lockout (story developing). 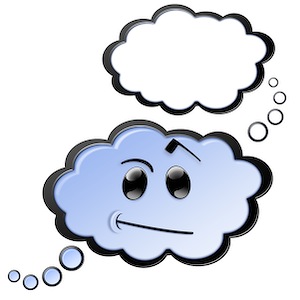 And two hotly-buzzed movies open on screens this weekend: Captain America and Friends with Benefits. The former’s receiving some excellent critical buzz; the latter, some JT and Mila Kunis sex scenes. Which are what Captain America gave his life to defend, so it works.

Would a super-serum enable two hot young celebs to hook up without entering a relationship? Or is there something we missed? Sound off in the comments, for this is your … Open Thread.