Have a happy Imperative Day, Overthinkers! I command you to Open this Thread.

Let this Open Thread be the one where we make explicit our promise never to talk about Charlie Sheen’s ongoing meltdown (unless we uncover some proof that he’s the Comte de St. Germain or something equally overthought). 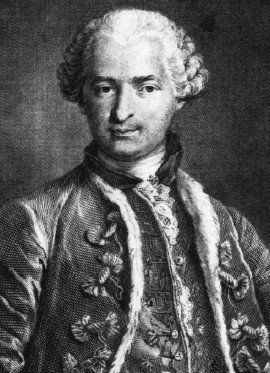 I'm so tired of pretending my life isn't just perfect and just winning every second.

Instead, let’s talk about the opening of the animated comedy Rango, Lupe Fiasco’s upcoming record release, and the news that Nelly Furtado, Beyonce and Mariah Carey have taken money to perform for the Qaddafi family. And the return of Beavis and Butthead, the most high-concept fart humor since Le Pétomane took his last curtain!

Our Comment of the Week, from fifthrider on the article Solidarity is Illusion: The Political Economy of My Little Pony: Friendship is Magic:

Would a gunslinging gecko hunt down Lupe Fiasco for performing at a Qaddafi concert? Or is there something we missed? Sound off in the comments, for this is your … Open Thread.