Matthew Wrather hosts with Peter Fenzel, Mark Lee, and Jordan Stokes to overthink metaphors for the creative process, conversation stoppers, and the responsibilities of discourse in light of recent events imprecisely described as tragic. 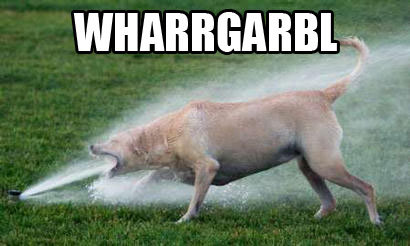