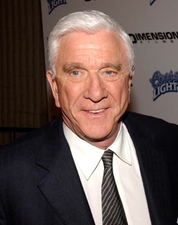 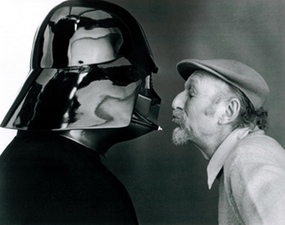 But the biggest news this week! Drop whatever expensive glassware you’re holding! Shut up your dog! Melt your kids! Stop everything and pay attention! Because this week kicks off the First Annual Overthinking (Tw)it Giveaway!

Here’s what you do:

We will select two users at random and announce them in the Open Thread – one on December 17 and the other on December 31. The winners get a free Overthinking It T-shirt of their choosing!

For the price of 140 characters of text on a post you already like, the cost/benefit ratio is unreasonable. You can’t not enter.

So log on Twitter, tell us your favorite OTI post and spread the love to your friends! And merry Christmas to all, and to all … a good Open Thread!