I promise this is the last time we’ll talk about Lil Wayne for a while: Lil Wayne released from prison yesterday! Young Money Records is throwing a massive party for him on Sunday at King of Spades in Miami. Stay tuned to Overthinking It for Mark Lee’s coverage of this ballin’ event. 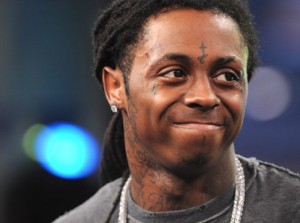 Yo, where the Leezy at? I gotta holler at my boy. 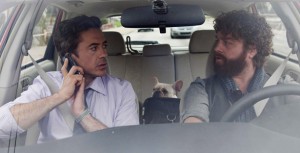 And finally, fans of the Sci-Fi Channel’s recently canceled BSG spin-off Caprica have mounted a campaign to save the show by mailing massive amounts of apples to the studio. I respect your dedication, Caprica fans. But if the network that gave Sharktopus a chance has no room for a show, where else is it supposed to live?

Will Lil Wayne take advantage of the cult of personality that sprang up around him while he was in prison, leading the colonists in a revolt against Zach Galifianakis? Or is there something we missed? Sound off in the comments, for this is your … Open Thread.