If you live between North Carolina and New York, you’re digging yourself out from over a foot of snow this week. If you don’t, you have no idea what I’m talking about. And speaking of not having any idea what we’re talking about, how about we OPEN up this THREAD?

First off, in news that readers of this site are likely to care about, the rights to the Terminator franchise have been sold for $29,500,000 to hedge fund company Pacificor. That’s less than 15% of what the last movie cost to make, or less than 8% of what it grossed worldwide. Halcyon Holding Corp was forced to sell the rights to Terminator off in order to pay off its debts – debts held largely by Pacificor. If this reminds you of those plays from the 19th century where the bank threatened to foreclose on the farm unless the evil manager could marry the nubile daughter, well, quit spoiling Terminator 5: Foreclosure, jackass.

Question: if you could acquire the rights to one franchise for less than $30,000,000, which would it be? And what would you do with it? 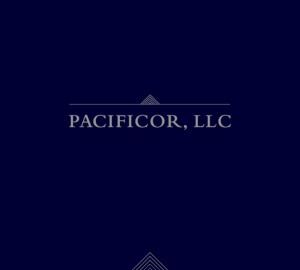 Ohhh, good for you! McG, you got something to say?

Second, some movie news: Valentine’s Day, The Wolfman and Percy Jackson and the Olympians: The Lightning Thief all debut this weekend. Critics are largely unimpressed by these three, which should shock nobody. Speaking of shocks, Bioshock 2 found its way into reviewer hands this week, and the worst thing anyone can say of it is that it’s “exactly as good as the first one.” Damning with faint praise? Better than damning with OH HELL IT’S BIG DADDY GO RUN HIDE AAAAH!

Question: Adapt either Valentine’s Day, The Wolfman or The Lightning Thief to a grim, atmospheric first-person shooter rife with complex moral dilemmas. Go! 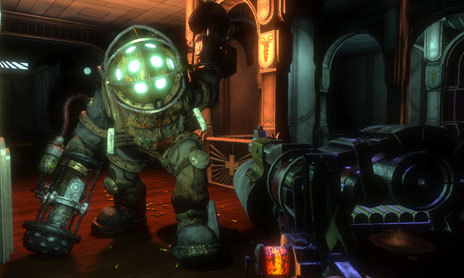 Call me jaded, but I'd rather pay $9.50 to see the entire cast of Valentine's Day get tossed around by a Big Daddy for 80 minutes. ... too soon?

Did anything else happen this week? If so, we clearly missed it. That’s why we rely on you, our readers, and this: your … open thread!