Good morning, and welcome to … your Open Thread.

First off, critics are buzzing about Avatar and Invictus, two huge opening salvos in Oscar season. However, Slate speculates that Avatar is destined to flop, quoting a certain “Fenzel” on five reasons why Avatar will suck. And who are you going to believe: Pete Fenzel or the Guardian? 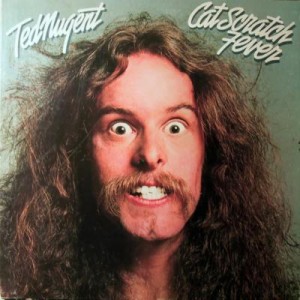 In news that has nothing to do with Tiger Woods or “Jersey Shore,” George Stephanopoulos will join Good Morning America on Monday. He replaces Diane Sawyer. Stephanopoulos comes to ABC’s morning news program from their evening news show, This Week, and thence from his job as communications director in the Clinton White House. Says Ellen Moran: “I’m gunning for you, Stephie.”

Question: So we’ve got a former White House adviser transitioning to daytime news anchor. Which current or past news anchor could make the transition to the White House, and in what position? 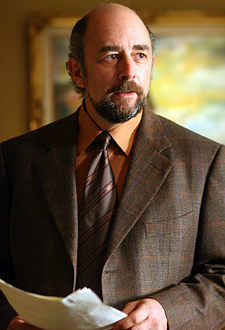 And finally, Chanukah begins at sundown tonight, kicking off the eight day Festival of Lights. The ceremonial lighting of the menorah heralds the victory of the Maccabees over the Syrians more than twenty centuries ago. And with that tidy little win, things have been looking up for the Jews ever since. 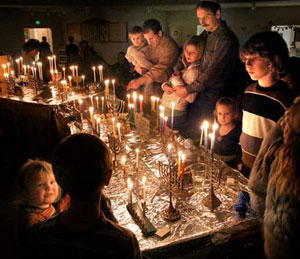 And anything else you want to talk about. Sound off in the comments!