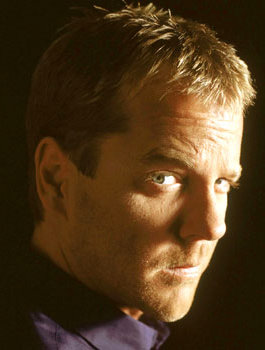 Twenty Four is in full swing (I’ve spelled out the number to comply with Overthinking It’s copious style guidelines), which means it’s time for the annual spring tradition – going rogue.

What is S.U.S. FSICCLEO, and what does it tell us about what we think about order?

By my estimation, S.U.S. FSICCLEO goes a little something like this:

Step 1 – Get hired: A government agency recognizes that you’ve got the talent, the skills and the guts to do what it takes to protect the people of the United States. Also, you are probably a mole. Congrats, you’re now affiliated with the U.S. government! 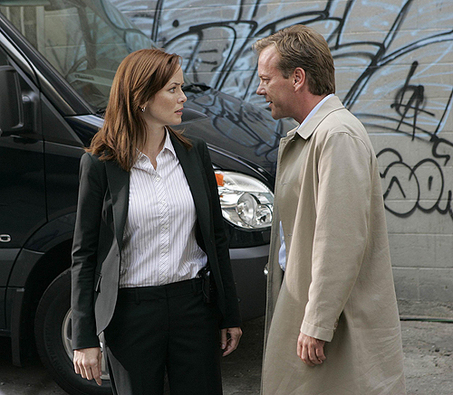 How far am I willing to go? I'm willing to do whatever it takes. I'll go all the way. I'll push the limits. I'll do what this country needs me to do. How far are you willing to go? How about happy hour at Bennigan's?

Step 2 – Get briefed: Through several terse hours of heart-stopping exposition and B- and C-plots, you find out your basic job duties, where the supply closet is, and why the whole country/world is going to explode.  Two key things you need to find out in any good briefing:

Step 3 – Go rogue: Congratulations! Now that you’re a full-fledged member of the U.S. government, it’s time to do your job! The first thing you’re going to want to do here is sever all ties with the U.S. government. The government prefers it this way, because then it doesn’t have to pay for your health insurance. This is, incidentally, why B.A. Baracus always has trouble purchasing antibiotics. 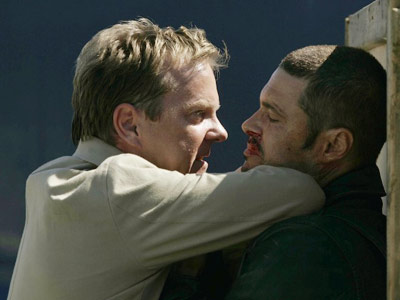 The best agents learn to go rogue in teams, joining forces, coordinating logistics and keeping down costs while going rogue from their mutual employer and from each other at the same time.

Step 4 – Go too far: Since, as a rogue, your resources are going to be very limited and you’ll be fighting upstream, striking at a secret and mighty enemy while being held back by the very people you’ve sworn to protect, when a project approaches completion, you’re going to have to go too far. If you haven’t gone too far yet, you’re probably still in the process of going rogue. If you aren’t going rogue, and you haven’t gone too far, you need to go back to step 1. If you haven’t gone through step 1 DAMMIT I DON’T HAVE TIME TO EXPLAIN IT RIGHT NOW, JUST TELL ME WHERE HE IS! 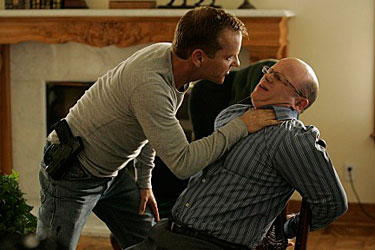 Working for the government is fun for the whole family!

REPEAT STEP 1 – After you successfully go too far and save the United States from a complex web of terror, deceit and corruption at the highest levels of government, you’ll probably get noticed by the government. They will probably decide that they’re not saying you haven’t done some “objectionable things,” but innocent Americans are dying, and you are the best shot they’ve got. 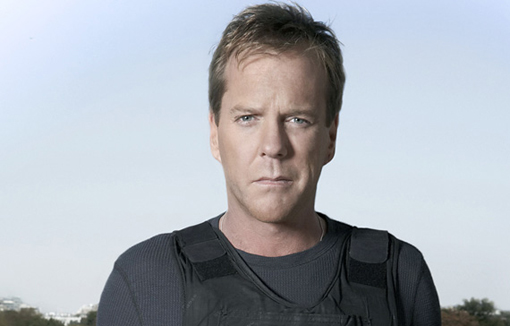 He's like a modern day Sir Galahad, except instead of abstaining from sex, he abstains from regulations and codes of conduct.

It inspires the mentally attuning quality of your train’s first slow roll off the platform – or the first time you actually get somebody to buy one of those boxes of cookies your extracurricular activity at school is making you sell. There’s a sense that you’re on your way – that things are going the way they are supposed to go. God is in his heaven, Jack Bauer is yelling and connecting somebody to a car battery, and all is right with the world.

We all know that police chief desks exist mainly so you have a place to put your badge and your gun before you go out and hunt criminals.

As Thomas Jefferson told us, “The tree of liberty must be refreshed from time to time with the blood of patriots and tyrants.” That is why the U.S. government only employs people who are willing to go outside the law and do whatever it takes. And also why it bought that noisy yellow clock. 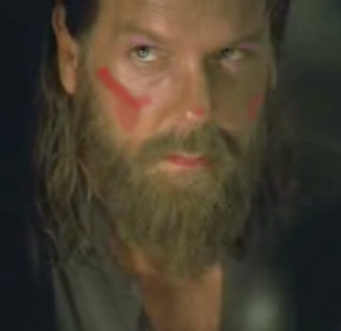 7 Comments on “When is a rogue not a rogue? When he’s Jack Bauer.”