Back in 2005, the Gray Lady published two spectacularly dumb style pieces: one about how men sometimes enjoy hanging out together, and the other about how women sometimes admire each other. I strongly recommend you read these – to this day, I halfway believe they are practical jokes. Anyway, last week, I would have confidently held these up as the most pointless articles the Times has ever published.

Then came Monday, and columnist Roger Cohen’s sequel to “We Didn’t Start the Fire.”

This is such a glorious mound of Fail that I don’t know where to begin. It’s like Christmas morning.

Okay, first of all, why? It is the day before Barack Obama’s inauguration. Barack Obama – heard of him, Roger? Is this really the best time to update a 20-year-old pop song? I could see how it might be appropriate if you made it just about the Bush era, but a lot of these references are from the 90’s. Very first item is Bill Clinton. So once again, why?

And the second item is “Tina Fey.” For God’s sake, couldn’t you have at least tried to keep things in order? The introduction begins, “With apologies to Billy Joel, who’s more of a chronologist…” In other words, “I am a worse/lazier writer than Billy Joel.”

Also, putting everything in random order makes this pretty darn close to unreadable. It’s not building to anything. It’s just a bunch of things Roger Cohen remembers that may or may not rhyme.

Next up: Roger, you reproduce the entire chorus six times. That means a third of your column is not only plagiarism, it’s extremely boring plagiarism. Billy, please sue him.

Two thirds of the way down, one of the items is “Match.com,” and it’s a link for some reason. Like literally, you click on it and go to Match.com. Two items later is “Amazon,” but no link. I really hope the Match.com thing is some sort of an ad, because at this point I’m rooting for anything that increases the lameness. Roger is hitting a perfect game here, and I want him to nail the dismount. I know I’m mixing metaphors, but it still makes more sense than anything Roger wrote in his column.

Honestly, you can look at any random line in this thing and find gold. Here’s the very beginning:

Do we really need both “capitalist China” and “Asia rising” in the same song, much less the same line? And “Kareem Abdul-Jabbar?” Sure he retired in ’89, which means he’s within the timeframe of this sequel. But is he really one of the most significant events of the past 20 years? You know who’s not mentioned in this song? Michael Freakin’ Jordan.

I spent three minutes on YouTube and found two other sequels to “We Didn’t Start the Fire” that are definitely better than the New York Times version. Hell, I’ve been in summer camp talent shows with better song parodies than this.

That’s why I’m creating the Roger Cohen Golden Phone award. It will be given out whenever I come across something that is truly, epically phoned in. 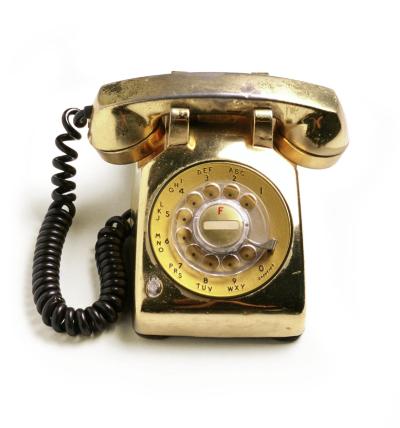