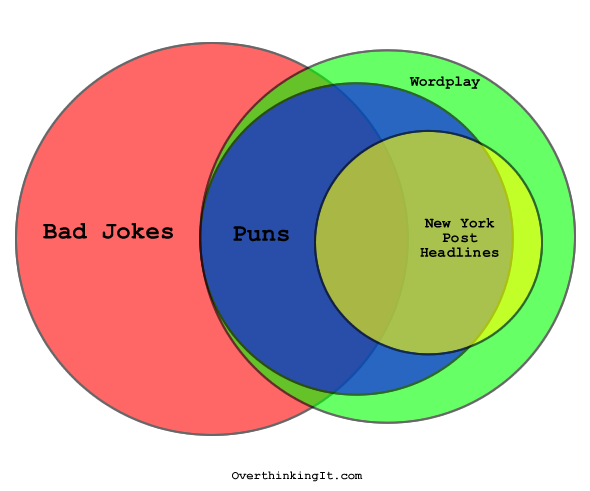 Disclaimer: We are all ANTI-Nazi. Nazis are bad.