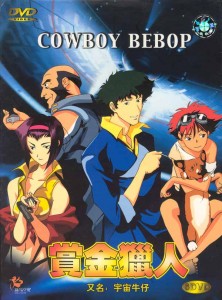 From the “old news but new news to me” file comes this interesting tidbit: Hollywood is in pre-pre-production for a live-action Cowboy Bebop movie.  (It’s an anime.)  This news, of course, initiated my brain’s usual protocol:

For instance, I recently learned that a live-action film of Avatar: The Last Airbender was in the works.  Then I learned M. Night Shyamalan was attached to direct.  GOTO 30.

Well, take that mild disappointment and magnify by twelve and you get my feelings about the Cowboy Bebop movie.  Because Cowboy Bebop is my favorite anime.  Because it reeks of style and is clever and witty and has wonderful dialogue and character development.

And because Keanu Reeves is attached. 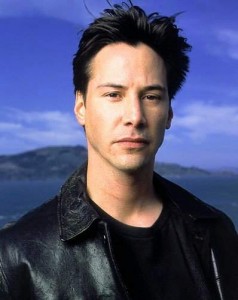 AAH! my brain screamed.  Dissonant violin chords a la Psycho or There Will Be Blood wailed in my brain.  Keanu Reeves!  Keanu…Reeves!  Why, gods of Hollywood?  Why would you pick your greatest running joke [besides Tom Cruise] to play Spike Spiegel?

But when my brain finally calmed down – it had melted into some ooze from thinking of Keanu’s acting for too long – I had an epiphany.  Keanu was actually kind of a perfect choice:

So maybe Hollywood didn’t get it wrong, after all.  Anyway, how can I badmouth Hollywood execs for doing what they do best: taking well-known, popular franchises from other countries and media and making them all the more profitable by adding the most famous actors and directors available, regardless of whether or not they would fit the film. 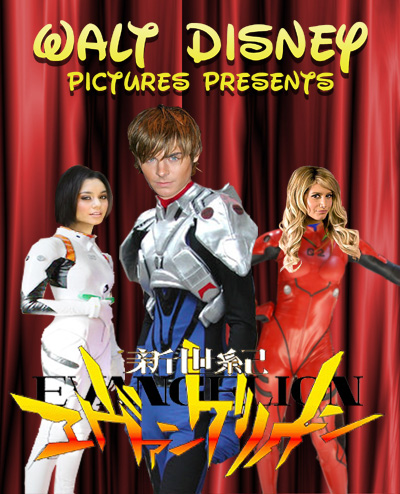 But, you know, Hollywood – and I know you’re listening – you could also go the other way around and make a good profit, too.  Instead of taking good, serious franchises and making them silly by casting Keanu-type actors and adding extra boobs and explosions, you can take good or even mildly silly franchises and make them even better by casting good actors and adding extra themes and production values.  Look at Peter Jackson’s Lord of the Rings and Chris Nolan’s Batman movies.  Those made plenty of money without Keanu Reeves or Vin Diesel or Michael Bay.  I have an idea: 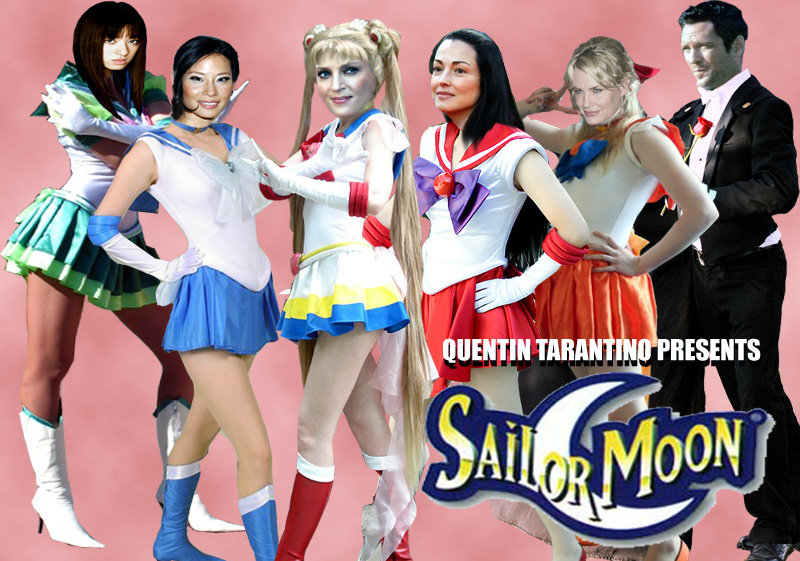 I was also thinking Adrien Brody as Ash Ketchum?  Hollywood?  You still there?  Hello?  Hello?