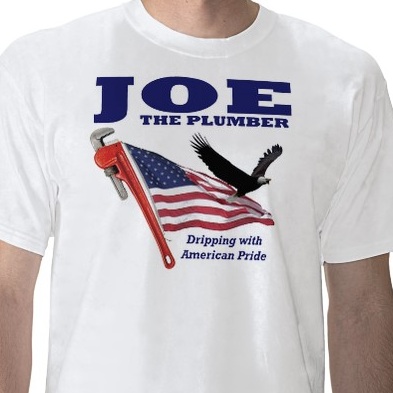 (Or, see the full-size version.)

5 Comments on “Dripping with American Pride”