An old man, a war hero with a dark past, is suddenly and unexpectedly paired with a young maiden from the wilderness.  Haven’t I seen this one before? 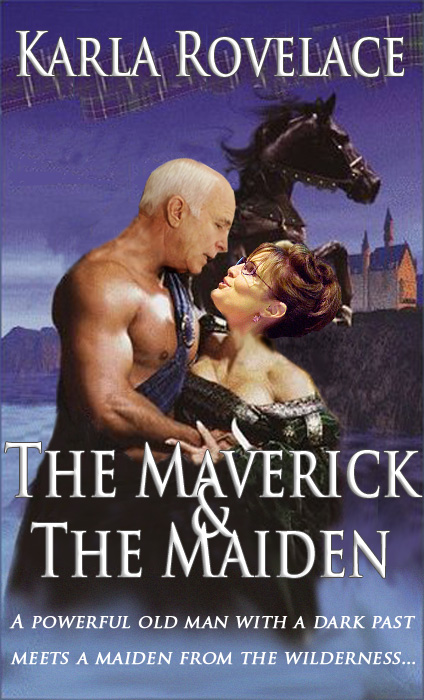 Well, let me explain what kind of liberal, sexist trash this is after the jump…

The real reason has nothing to do with McCain and Palin making for a good romance novel cover (just being opposite genders covered that much–is that sexist?).  No, the real reason is that McCain and Palin make a very poor Buddy Cop movie pairing.  They’re both white.  They weren’t former rivals.  Since Palin has such a short and obscure political history, we can’t tell if she really provides the same contrast to McCain that Biden does for Obama or Starsky does for Hutch. 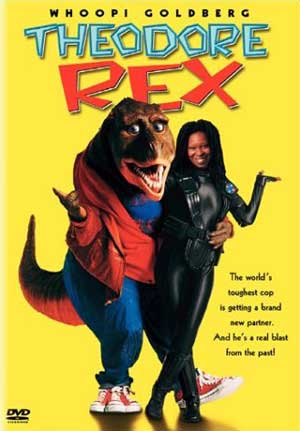 That’s right, Whoopi Goldberg plays a female cop opposite a male…DINOSAUR…cop.  Needless to say, this one went straight to video (here’s a YouTube link…I know you want to see how this turned out).

Notice how tempting it was to make an ageist joke about John McCain being a dinosaur.  Notice how tastefully and graciously I avoided it: by doing a romance novel cover instead.

God, I love elevating the level of discourse. And speaking of discourse, some questions for the comments:

(Note: Special thanks to Mr. Stokes for helping with the concept.  I.e., if you think this is sexist, blame him.)

10 Comments on “McCain-Palin: The Romance Novel”