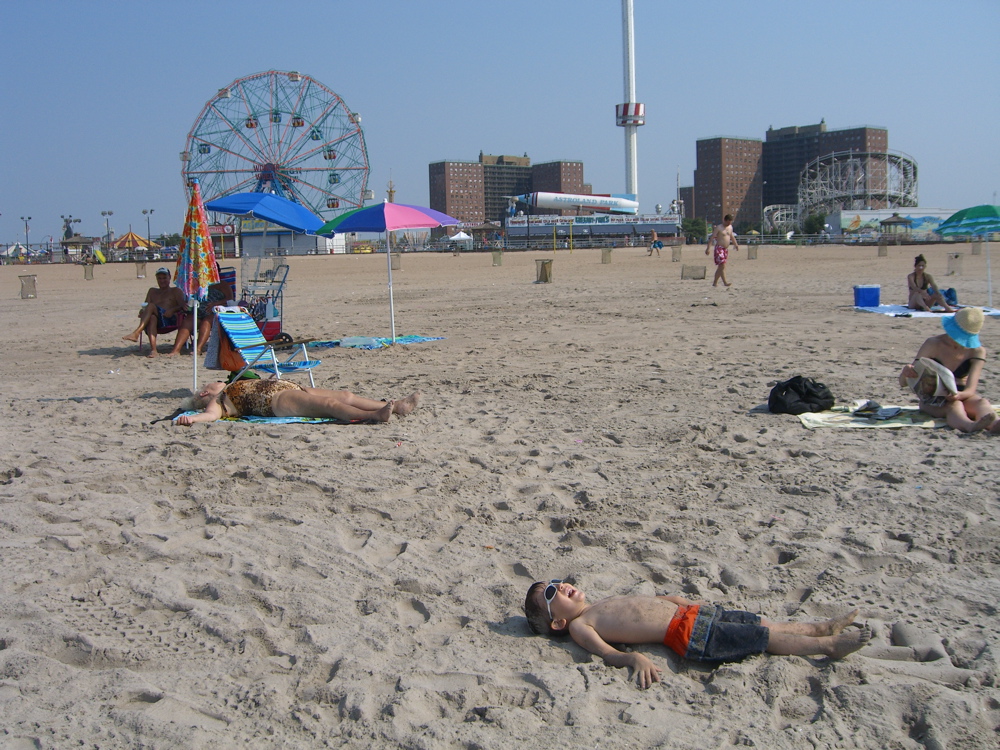 As a lot of you have heard, Coney Island has closed forever. Of course, that’s what they were saying at this time last year, and low and behold, come May the scrambler was scrambling again. So we shall see. But if it’s not really closing, then how do you explain this?

Let me be clear – not everything is closing. “Coney Island” isn’t a single entity – it’s a balkanized network of independently owned amusements. The largest of these, Astroland, is what’s not coming back next summer. The Cyclone will still be there – it’s a landmark run by the city. Ditto the awesome 150-foot tall Wonder Wheel. But in my mind, Coney Island just went from “Amusement Park” status to “Beach with a Roller Coaster” status.

Who is to blame for this dispiriting turn of events? The answer, and some analysis, after the jump.

If you want a villain, it’s the sinisterly-named Thor Equities. They own the property, and they’ve got big plans to errect – wait for it, wait for it – luxury condos.

Here’s what annoys me, folks. That part of Brooklyn ain’t exactly ritzy. If you don’t believe me, watch Requium for a Dream. It’s boarded-up storefront after boarded-up storefront, dusty signs imploring you to call the landlord if you want to rent, pretty please with sugar on top.

But nope – Thor has to build its development right on top of Astroland. Right on top of the one thing in that part of Brooklyn the rest of New York likes. I’m no communist, and neither is Michael Bloomberg, but I was sort of hoping that he’d step in, buy off Thor, and rezone a few blocks Amusements Only. Put up a sign that says “You Must Be This Tall To Develop This Land,” and have a giant clown hand hovering like eight feet off the ground.

But that’s how things go. The 2nd Avenue Deli. CBGB. Gradually, all the local institutions that make New York what it is get replaced by Verizon stores. Honestly, how many Verizon stores do there need to be? I get it, the Chocolate Slider is super sexy.

It’s not that Coney Island was so great, even. The rides at Astroland were not what you’d call “new,” or “clean,” or “that much fun.” The Boardwalk had giant gaping holes rotted through the planks, roped off with yellow police tape. And the last time I was at the beach, Oliver and I sat on our towel and picked broken glass out of the sand around us, eventually making a little mountain of sadness.

But Coney Island was the first place I ever saw Dance Dance Revolution.

I once brought a date there to read a whole stack of dollar romance novels under the pier.

I saw Phish play there right before they retired.

And I was in the crowd when Kobayashi ate more hot dogs than any man alive. Two different years, actually.

For a lot of New Yorkers, Coney Island was our beach. Now we’ll have to find a new beach. It might even be nicer, but it won’t be better. 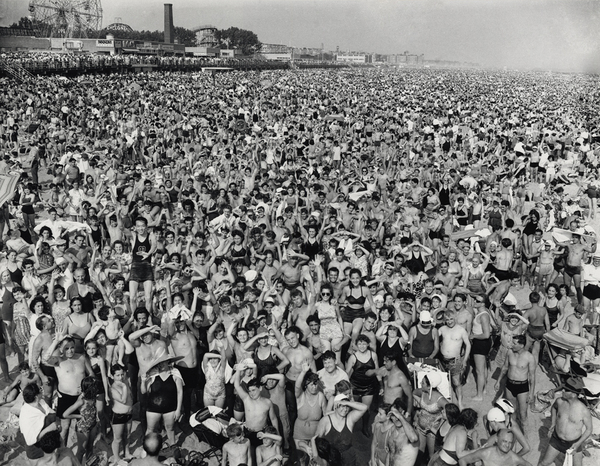 Or read more from… Culture, farewell, goodbye, so long forever