So last night I was randomly wikipedia-ing 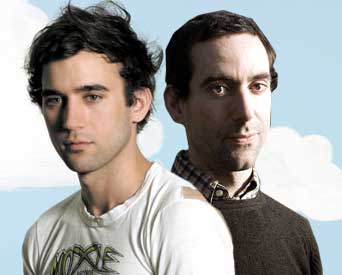 The more I looked, the creepier the similarities became. Besides both having

but they also were both

It is bizarre! How could they have so much in common? Really, there was only one answer.

THEY ARE THE SAME PERSON.

It’s like Paul Dano’s “brother” characters in There Will Be Blood. Just as Paul Thomas Anderson used tricky casting to keep Oscar judges on their toes, the Brooklyn-based Jewish indie media conspiracy has done the same thing to keep the hipsters at bay so they don’t take over the universe as is their wont.

Speaking of Paul Dano, he and Wil Wheaton are the same person.