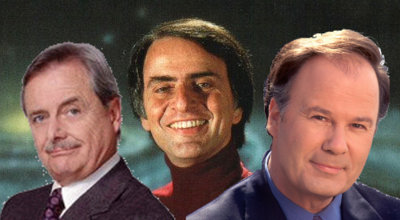 Why is it that, in teen high-school sit-coms, all events that happen seem to happen to same the core group of friends? In all the possible ways that high school life could have played out, how is it even remotely possible for all the things that happened to Zack Morris in Saved by the Bell to have actually happened to the same person and not to have happened to a larger distribution of people in the same population (perhaps some of whom wore belts when they tucked in their shirts)?

One easy explanation is that Somebody wrote Saved by the Bell so that it works that way. The complexity and low probability of the glee club episode and the boys vs. girls episode involving precisely the same people proves that it must have been planned. Screech cannot have come up with all those crazy inventions; they must be planted there by a “writer.” A.C. Slater cannot have always happened to have turned the seat backwards before sitting on it – somebody must have planned it that way to teach us all a message about his character.

Personally, I find it hard to believe that anybody just wrote a show like Saved by the Bell. Next thing you’re going to tell me is there is a big Peter Engel in the sky who made it all happen, and that TV deity Aaron Spelling sent his daughter to live among the Saved by the Bell cast and love the least among them. Crazy talk!

But there is another explanation, borne to us by the cosmology of the 1960s and 1970s and a spelling mistake I make all the time for no reason. I am of course, talking about The Anthropic Principal.

The anthropic principal gives us an alternative explanation for various extremely unlikely things that we encounter in teen high school sit-coms. It frees us of the need to ascribe the rules of The Max or other such places to the sit-com version of legal positivism. It’s elegant, it’s startling, and it’s real.

On the two types of the Anthropic Principal, plus a bonus piece of topical humor after the jump – 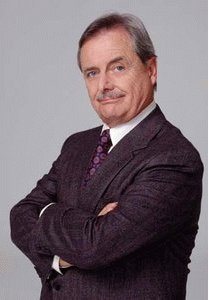 Since the term “anthropic principal” was coined in 1973 by Austrian physician Brendan Karter, it has come to apply to a wide variety of logical constructs looking to make sense of television shows. But within this universe of ideas, two clear poles of understanding have emerged, the Feeney and Belding of the cosmology of the observer. These are the weak anthropic principal and the strong anthropic principal.

The weak anthropic principal tends to state the following:

“The conditions we watch on Boy Meets World must allow Mr. Feeney to exist.”

That is, Boy Meets World could conceivably be about any middle or high school in any town ever. But because of this principal, Mr. Feeney, a.k.a. John Adams from 1776, a.k.a. KITT from Knight Rider, it must be about the place and events it is about. Because Mr. Feeney must be present to preside over the Boy Meets World or we wouldn’t watch it, then that explains why so many of the constants in Boy Meets World behave strangely – the presence of Mr. Feeney is a confounding factor.

This is a tautology – it doesn’t tell you anything you don’t already know. You are starting with the premise that Mr. Feeney is the principal on the show you are watching, and you end with the necessity that he be on the show if you are going to watch it. It doesn’t allow you to do much to build further understanding of why Boy Meets World is the way that it is. Why does Topanga’s attractiveness a function of time? Why does Cory’s baby sister leave the show temporarily and come back? Well, these things are the way that they are because this is the reality Mr. Feeney is principal of, and we couldn’t very well show something different. You’d be watching a different show.

However, it does provide you with a certain viewpoint and perspective on the show that can divert temptation to stray into other fruitless paths of question-begging. And Mr. Feeney would prefer that you not divert yourself, but that you stay focused!

There are other formulations of the weak anthropic principal which involve there being multiple spin-offs of Boy Meets World, or which require not Mr. Feeney, but any character played by William Daniels, including the commissioner from Blades of Glory.

This explains the high variance of Boy Meets World, why whole years go by without mention, characters come and go, and the show seems to diverge in a bunch of crazy directions that stop being interesting after a while. 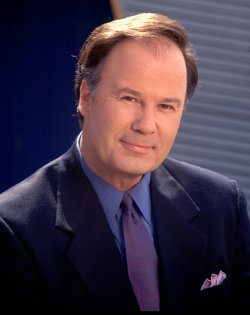 But the exploration of this concept does lead us to more challenging conjectures which do a better job of setting down rules for reality that provide meaningful relationships between other cosmological constants, like Jessie Spano and Kellie Kapowski.

The strong anthropic principal states (again, one formulation of many):

“Saved by the Bell must exist such as to admit Mr. Belding as principal at some stage.”

Note the “must.” Detention is not optional!

“Saved by the Bell must have those properties that make Mr. Belding the principal.”

This third bears out most clearly from recent findings, but more experimentation is needed.

Actually, these are explanations you can take into actual cosmology! The strong and weak anthropic principals are great, misspelled ways to go about contextualizing and exploring the role of the observer in the universe.

Just make sure the observer has a hall pass! 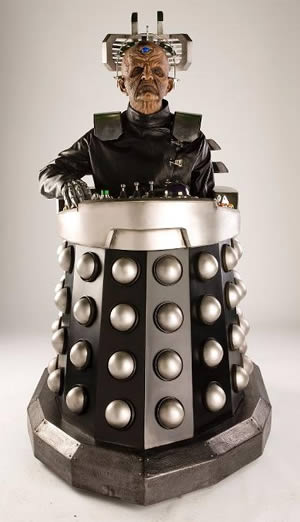 As promised, more wisdom from typos, courtesy of a mistake I have been itching to make all week, but have so far resisted making in anything major.

Davos is a ski resort town in Switzerland where the World Economic Forum chooses to hold its annual meetings of government and business bigwigs. The meetings are held in Davos for its centralized, easy to get-to location and how in touch it is with the global economic climate (Davos is 5,118 feet above sea level and has unemployment of less than 1%) and not because it is a ski resort.

Davros is an evil cyborg scientist from the planet Skaro and one of the arch-villains of the long-running BBC science fiction show Doctor Who. Davros is primarily noted for creating the Daleks, the show’s most iconic alien villains.

Swapping “Davos” and “Davros” is a pernicious typo because if you make it, nobody is likely to find it right away. The set of people who are both paying attention to global economic conferences and watching Doctor Who reruns is pretty small. Which, conveniently, gets right to the core of what Davros and Davos have in common:

Human beings have flaws. Hell, we have more than flaws, we have critical failures. But there are always people who think they can either transcend their own shortcomings or liberate the rest of us from ours by shaping us to live and serve to our maximum potential. Some of them become evil cyborg scientists. The other ones aren’t as interested in economics. 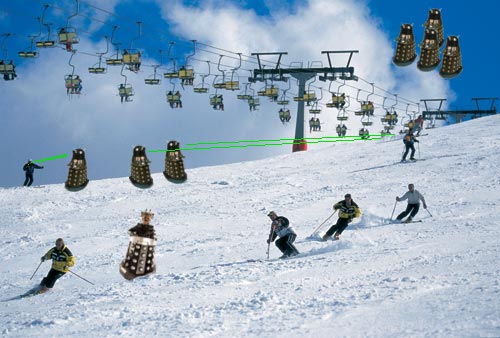 3 Comments on “The Anthropic Principal”