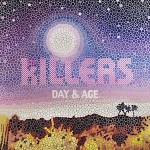 “Human,” the lead single from The Killer’s latest album Day and Age, poses a baffling question:

Many were quick to point out that, although not all humans are dancers, most dancers are, in fact, humans. The two are not mutually exclusive, as this handy Venn diagram illustrates:

Honestly, I've never known a Venn diagram to be anything but handy.

“Human or Dancer” is only one example of the many false dichotomies found in pop music. More logical fallacies, after the jump. 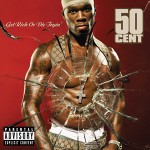 Though the phrase “get rich or die tryin'” doesn’t appear in any of the lyrics to 50 Cent’s songs, its use in his debut album and the feature film based on his life have made the phrase an integral part of Fiddy’s persona. “Get rich or die tryin'” assumes that the life of someone like Fiddy has only two possible outcomes: getting rich, or dying while attempting to reach that status.

However, even if one assumes that Fiddy’s ethos permits no other life goal besides “getting rich,” this is still a false dichotomy. Consider the scenario in which one attain great wealth, loses said wealth, and dies while trying to regain wealth. Here, “getting rich” was a discreet event as opposed to a permanent status. Fiddy may think that in “getting rich,” he will stay rich, but history has taught us that this is not always the case: 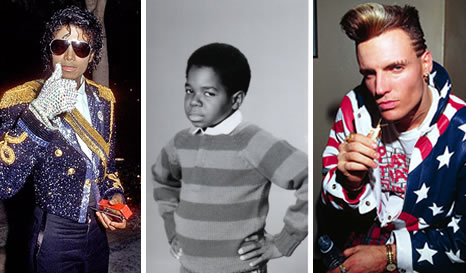 They still have time to die trying.

This song, a tale of a man who “traveled time/for the future of mankind,” packs three false dichotomies in a row. After he travels back in time and appears in the present, people wonder:

Can he see or is he blind?
Can he walk at all,
Or if he moves will he fall?
Is he alive or dead?

Blindness can refer to the “complete lack of form and visual light perception” (No Light Perception, or NLP), but this only applies to about 10 percent of those considered legally blind. The rest can see, a little bit, just not well. Therefore, one can be blind as well as be able to see.

Plenty of people who can’t walk (that is, move themselves with the motion of their two legs), are still capable of mobility without falling: 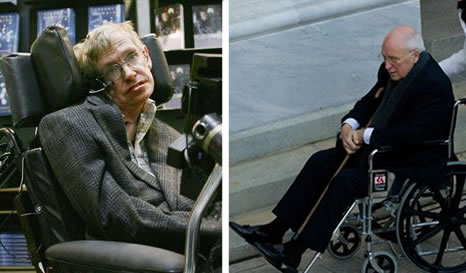 Although “death” is typically thought of as a permanent state, there are several scenarios in which someone who is apparently “dead” can be brought “back to life,” via CPR or other means. And since the song belongs squarely in the realm of science fiction, things like zombies and vampires (the living dead) are totally on the table. 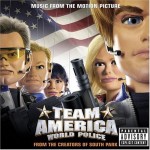 “Will you answer the call, or run away like a little pussy?”

There are, in fact, multiple alternatives to answering the call to fight for freedom that do NOT involve running away like a little pussy:

The Clash, “Should I Stay or Should I Go” 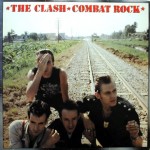 The narrator of this song, beset with crippling indecision, asks his “darling” how she would like for him to proceed: “Should I stay or should I go?” He presumes there are only two possible courses of action in this relationship (staying or going), both of which will result in trouble. (Un)fortunately for him, the couple actually has many options:

Meatloaf: “Paradise By the Dashboard Light”

The baseball sequence in this song leaves little ambiguity as to the context: boy meets girl, boy wants to have sex with girl, girl wants promise of commitment, nay, marriage, before consenting to sex. She asks a cut-and-dry question:

This may appear to be an actual dichotomy: the girl seems adamant that unless the boy says he loves her and promises to marry her, she will not have sex with him tonight.

BUT: remember the baseball analogy? The play-by-play states that the situation is “two down (out), nobody on, no score, bottom of the ninth.” The runner is trying to steal home and win the game. If he’s safe at the plate, then game over, he wins. If he’s out, though, he doesn’t necessarily lose. Instead, the game goes to EXTRA INNINGS.

The boy realizes this and tries to postpone the decision by sleeping on it and getting back to the girl in the morning. (This makes this song unique in that it internally acknowledges the false dichotomy.) Unfortunately, logic is no match for hormones. Our narrator says yes, swears upon his mother’s grave, and now wishes for the apocalypse to come.

Readers: hit the comments and show me other examples of false dichotomies in music.

10 Comments on “False Dichotomies in Music”