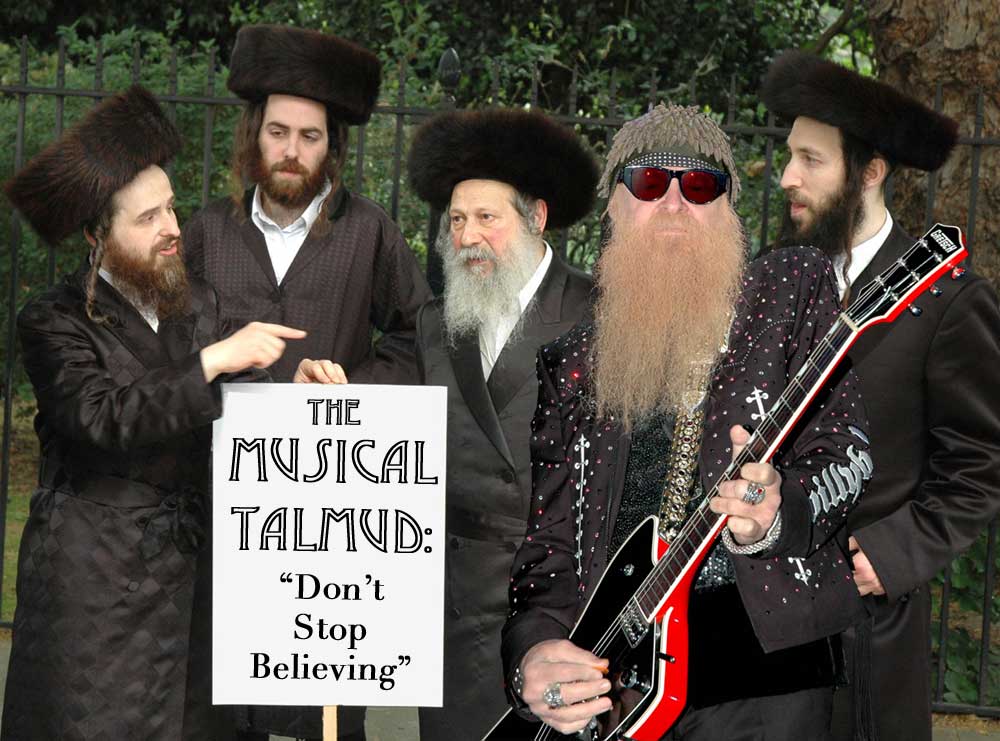 This is the first part of what may very well prove a one part series, in which I’ll invite our brilliant readers to overthink the lyrics of a particular pop song.

To kick things off, how about we take a little Journey?

So far, so good. We have a girl and a boy who are both on the same train. Maybe the train’s metaphorical (real midnight trains go to specific destinations), but the point is clear – here’s a couple of random people who fate has brought together. You’d expect the next verse will tell us what happens when these two meet. But Journey isn’t going to play by your rules.

Suddenly we’re hearing about a singer. Is this the girl? The boy? A third character? More importantly, who is “they?” It almost has to be the girl and boy from Verse 1, right? A couple theories:

1. The “midnight train” in the first verse was strictly metaphorical. The girl and boy actually meet in a nightclub. The singer is just a detail setting the scene – not a character in the story.

2. This is a little bit of a stretch, but given the rest of the song, I want to throw it out there. The “singer in a smokey room” is Steve Perry himself. He’s bearing witness to the meeting of the girl and boy from Verse 1.

Strangers waiting, up and down the boulevard
Their shadows searching in the night
Streetlight people, living just to find emotion
Hiding, somewhere in the night

This song started out focused on a specific couple, but now it’s clearly about the whole darn midnight train. Everyone’s living in the lonely world, simultaneously “searching” and “hiding.” That’s called poetry, people.

In my mind, this is a kind of stream-of-consciousness song. The narrator began by musing on one couple, and then realized the universality of that chance meeting. And then, intriguingly, he comes to consider his own life, and realizes he’s one of the Streetlight People too:

Working hard to get my fill,
Everybody wants a thrill
Payin’ anything to roll the dice,
Just one more time

The narration suddenly becomes first person. That lends credence to the earlier idea that the “singer in a smokey room” is Perry. And when he sees this girl and boy, he sees a little of himself in them.

Let me point out that even at this late stage of the song, we haven’t yet heard the title. In fact, we haven’t really heard a chorus, have we? I’d say the true chorus of the song is delayed right ’til the end:

It’s a hopeful crescendo to a rather grim song. I mean, the whole part about the movie never ending seemed a little existential, right? But even Sartre would be air-guitaring to the final refrain.

And what’s the “feeling” that we’re supposed to hold onto? Personally, I think we’re meant to think about the original couple, that girl and boy who share the night. Their movie may never end, and thus can never enjoy a happy ending. But they temporarily aren’t so lonely, and that, my fellow midnight train passengers, is worth holding onto.

So my take: this song is about how Steve Perry once saw a random couple hook up in a club he was performing at, and was moved to tears by it.