According to Wikipedia, on August 30, 2006, Pharrell Williams himself said on BET that the new song he’d produced would not only show off his gangsta side, but also tackle the issue of racial conflict in Los Angeles between African Americans and Hispanics and call for racial unity.

The song he was talking about was “Vato,” by Snoop Dogg featuring B-Real (the guy with the nasally voice from Cypress Hill) as the voice of the Hispanic community. Observe and enjoy.

Does the song deliver? The answer, right here —

If by “deliver” you mean “have an inexplicable appearance by Edward James ‘Adama’ Olmos in the video,” then it does. If you mean “tackle the issue of racial conflict in Los Angeles between African Americans and call for racial unity?”

The resounding answer, I think, is “Sort of. I guess.”

I mean, Snoop sure made a song that Latin guys who hate black people can get behind, but I’m not sure that “Hey, let’s all shoot [black people] together and then give Snoop Dogg a lethal injection” was what Pharrell had in mind.

And from that day on, there was never a disagreement between an African American and a Latin guy ever again.

For serious, though, this is a reasonably well-crafted attempt at a cross-cultural event, but it was cross-cultural marketing of this one rapper, not nearly as meaningful cultural exchange between two communities. And we’ve seen stuff like this before: 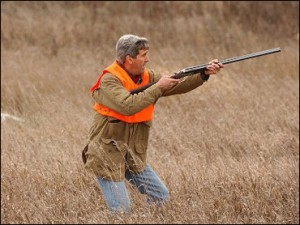 Joe Six-pack! You won't believe what I saw! I saw a bevy of quail and they act real hard!

Unless, of course, you put a great deal of importance in people just appearing together and making symbolic cultural handshakes. Some would say that in itself is a meaningful act, and I would be hard-pressed to claim they are totally wrong. 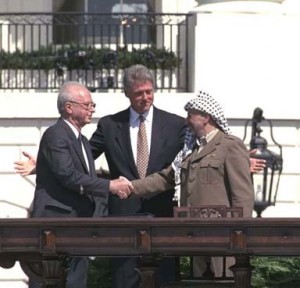 Shake what yo momma gave you

FUN FACT: if you can’t figure out the radio edits, the thing that Snoop gets from the trunk of his car before he “started firing” was his “gun.” Tricky, I know.

By way of closing, here’s the alternative, animated video. Does this video deliver? You be the judge!

Stay tuned to Overthinking It for more Great Moments In Racial Discourse.