Overthinking It has cracked open the true power and rich aroma of the blockchain. The Initial Coin Offering is here for OtisCoin, the world’s most artisanal cryptocurrency.

Corporate interests have lost sight of what makes money great: the craft and soul of the small artisan. Factory-farmed cryptocurrencies are generated on a mass scale using industrial servers, wasting energy and generating massive amounts of pollution, all in the name of greed and profit, all for money you hoard and never truly appreciate, or quickly exchange for goods and services.

But real artisans put real pencil to real paper to solve complex mathematical formulas in real numbers. True artisans pore over every fiber and grain of every digital coin to ensure it meets the highest standards of purity and quality. Artisans pour their life into their work, and into their alternative money.

“Nobody is a villain in their own story. We’re all the heroes of our own stories.” —George R.R. Martin, money user

In February of 2008, Overthinking It’s own Matt Wrather was having lunch with his good friend from spin class, Satoshi Nakamoto at Portland, Oregon sandwich shack Bit’s Roast Beef. Due to a brief oversupply of a locally crafted snack, Koi ’N Krunch Fine Crafted Fish-N-Chips, Bit’s was offering the tasty canvas mini-bags buy 1 get 1 free.

Matt bought two bags, one for himself, and for Satoshi, and each came away with a brilliant flash of insight that would change the future.

Satoshi thought, “What I got people to trade in money for something else that no one wanted, because I created demand for it, and then I got to keep a bunch of it?”

But Matt thought, “The second bag of chips felt empty and pointless. Buying it should have taken longer and been more expensive.”

In the next six months, Satoshi would go on to invent Bitcoin, named for a portmanteau of the sandwich shop and fish snack. He would go on to become one of the world’s richest tech darlings and most powerful anonymous money launderers.

Meanwhile, Matt went to work, spending the last ten years hand-crafting the first batch of OtisCoins in his cedar-paneled workshop, finally to blow the sawdust off and present them all to you today.

Whose idea was better? We’ll let you decide, but we’re confident, if you take the time, you’ll make the right decision. The results speak for themselves.

“Anything worth doing is going to be difficult.” —Fauja Singh, money user

You’ve no doubt heard the complaints about other cryptocurrencies. They aren’t accepted anywhere. They fluctuate wildly in value. They hurt the environment. If you store them with someone else, you might get ripped off by fees. If you if you store them yourself, you might lose them or have your home burgled by who can smell that sweet coin from blocks away.

Worry no more with OtisCoin, crypto the way it was meant to be. You can’t lose it, as it is clearly labeled in hand-crafted capital letters with serifs. It will never be stolen, as the musky sandalwood scent obscures its location from coin-smelling thieves. Once carved, it requires no energy to sustain and produces zero emissions. It will never change in value – the face of Otis in sturdy pine is proven to eliminate upside and downside risk by keeping your coins off the secondary market, where they might otherwise be bought and sold by speculators.

And they’re accepted in the only place that matters, the satisfaction in the quality of a job well done, passed from generation to generation. Like in Field of Dreams, or a commercial where meat falls on a table in slow motion.

Have you ever stopped in the middle of making a budget and thought “What’s the point?” Otis has.

Stop caring what your money is worth.

Start caring what your money is worth.

“The end of labor is to gain leisure.” —Aristotle, money user

With other cryptocurrencies, you save time now, but you work later. Maintaining your wallets, managing your trading pairs, tediously counting and re-counting your collection of Lamborghinis.

OtisCoin is different. By investing extra time in manual longhan arithmetic, you end with a coin in a state of rest. Sit with your OtisCoins next to you. Sip your favorite whisky. Watch JoJo’s Bizarre Adventure with your OtisCoins sitting in front of you on your coffee table; they won’t judge you. After the laborious task of decrypting them, and our exhausting and labor-intensive process of crafting them from scratch, OtisCoins give you time to breathe. To rest. To appreciate life on this crazy blue orb we call Planet Number Three.

Most Crypto demands to be traded. Most Fiat demands to be brought to the dealership with a faulty wiring harness. OtisCoins is calm, solid and confident. It demands nothing. It promises nothing. It stands alone—mindful, wise, natural, artistinal, clear, true, proud, strong, mindful. Mindful.

To participate in the ICO, you’ll need a Twenty Dollar Bill of legal tender, issued by the Treasury of the United States of America, and a number 2 graphite pencil, sharpened by hand. Enter a rested state of mind. Perform the following calculations in writing on the bill: 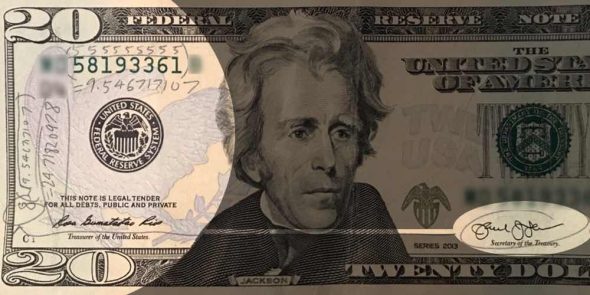 Mail the $20 bill with the above calculations to Overthinking It, c/o Wrather Creative, 9415 Culver Boulevard, Culver City CA 90232. OtisCoin staff will conduct a painstaking and artisanal review your calculations to ensure they meet our standards and values. Once confirmed, we will mail you a bespoke, artisanal OtisCoin. 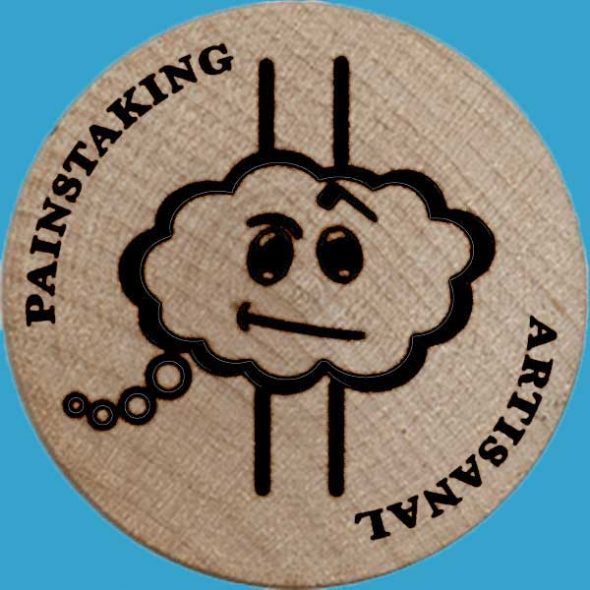 Do math. Send us money. Get OtisCoin. That’s all it takes.

“On the seventh day, God rested.” —The Bible, money user

Allow between 5 to 7 months for this painstaking and artisanal process to be completed.

OtisCoin is not FDIC insured. OtisCoin is not guaranteed to retain monetary value, but its spiritual value is guaranteed for life. Overthinking It is not responsible any transactions you make with OtisCoin, including, but not limited to: 1) purchasing artisanal coffee on the dark web, 2) hiring a hitman who will eliminate your rivals with a 17th century matchlock musket, and 3) laundering money earned from other cryptocurrency schemes.

OtisCoin is obviously a joke, in case that wasn’t screamingly obvious by now. Bitcoin is probably a joke too. You probably shouldn’t take financial advice from a pop culture website.